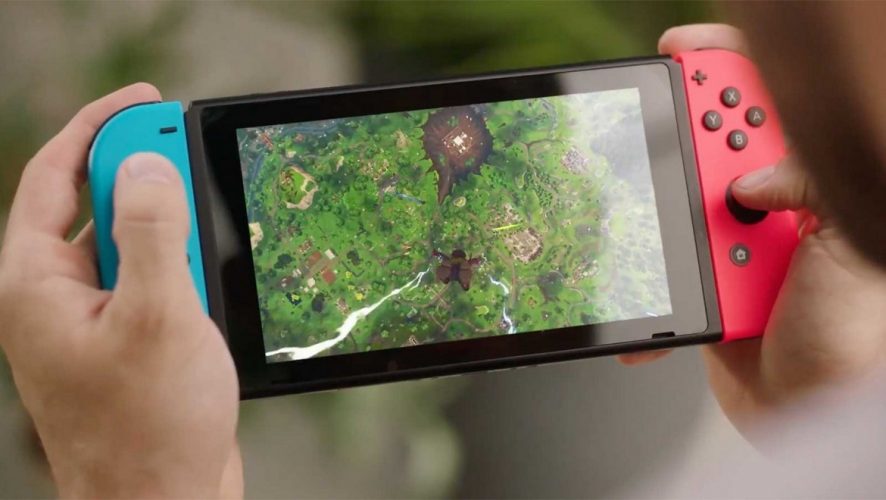 Following the groundbreaking news that Sony has finally opened the gates to allow cross-play for Epic’s Fortnite, the development team has taken to both Reddit and Twitter to announce that they are working on allowing players to unlink their accounts on any console, and following that, merge them all so cross-progression is made viable.

This follows the debacle at this year’s E3, where PlayStation players who have put in work and progress into their accounts on PS4 could not bring that over to the newly announced Switch version. Cue complaints galore.

While Fortnite‘s success certainly put the pressure on both Sony and Epic Games to deliver the solutions for the players, the situation remains unclear for other games that have been championing for cross-play and cross-progression. Psyonix’s Rocket League and Bethesda’s The Elder Scrolls: Legends have not made any announcements regarding this, although Sony’s change of mind could spell good news down the line. 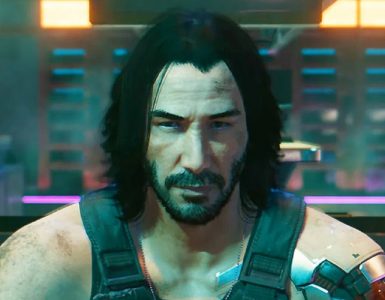 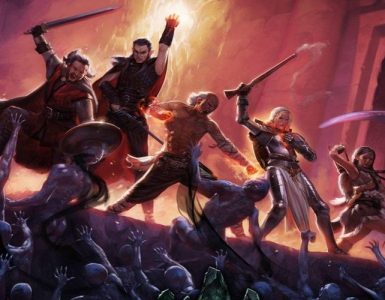 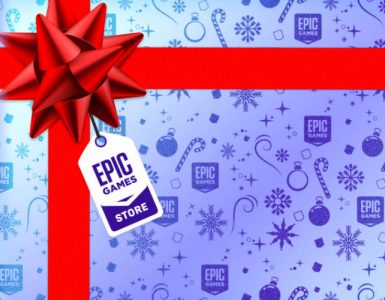