While Elgato has been renowned in the industry for its streaming solutions including the Game Capture 4K60 S+, they’ve never really produced their own webcams – until now, that is.

Today, Elgato is officially announcing their brand new Elgato Facecam dedicated to desktop use for streamers, content creators, or even business users.

The Elgato Facecam is designed from the ground up to prioritise image quality and carries a Sony Starvis CMOS Sensor. It provides a 100% uncompressed 1080p 60 FPS image quality optimised for live streaming. However, it doesn’t support HDR.

The Elgato Prime Lens used by the webcam, meanwhile, sports an f/2.4 24mm fixed focus lens with an 82-degree field of view. The webcam uses USB Type-C and comes with a mounting system that’ll fit right in with the Elgato ecosystem.

Additionally, the Elgato Facecam features flash memory on the device, which means you can save your settings directly to the camera. The webcam will also be able to connect seamlessly with their stream decks and execute a variety of functions directly.

Besides that, the Camera Hub software that comes with the webcam will allow users to finetune their own camera settings including contrast, saturation, shutter speed, compensation, white balance, and even ISO (which can go up to 6400).

Other than the Facecam, the brand is launching a host of new products for your production setup as well: the Wave XLR, a new Stream Deck, the Wave Mic Arm, and Wave Mic Arm LP.

The Wave XLR connects the XLR microphone to your PC, enhancing its audio capabilities and qualities. It enables integration between the Elgato Wave Link app to mix your microphone audio with other sourchces.

Meanwhile, the new Stream Deck will rock their iconic interface with fifteen bright LCD keys which can be customised with a variety of icons and actions for creators to control their apps and tools. It also features a detachable faceplate that can be snapped off and replaced with a different unique design from their growing range of custom faceplates.

Both mic arms will feature hidden cable channels, removable covers, an adjustable clamp mount, and a ball head with screw, and an adapter. 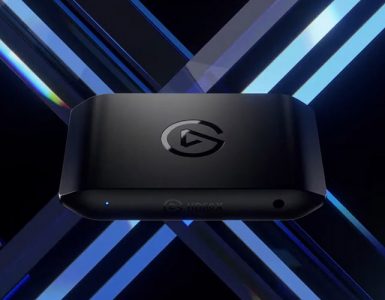 Yet another external capture card to be considered! 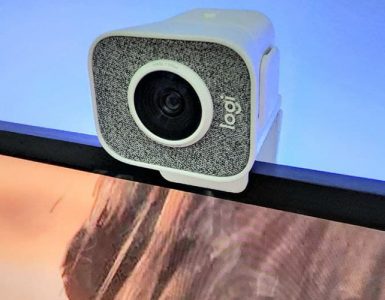 Clarity and performance with a few caveats. 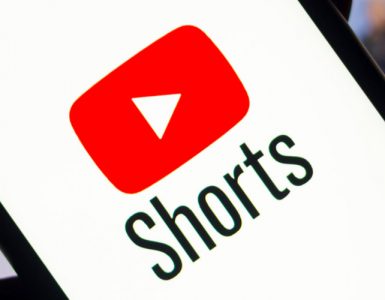 The YouTube Shorts format could be taking a page from TikTok with a potential custom voiceover feature in the future.