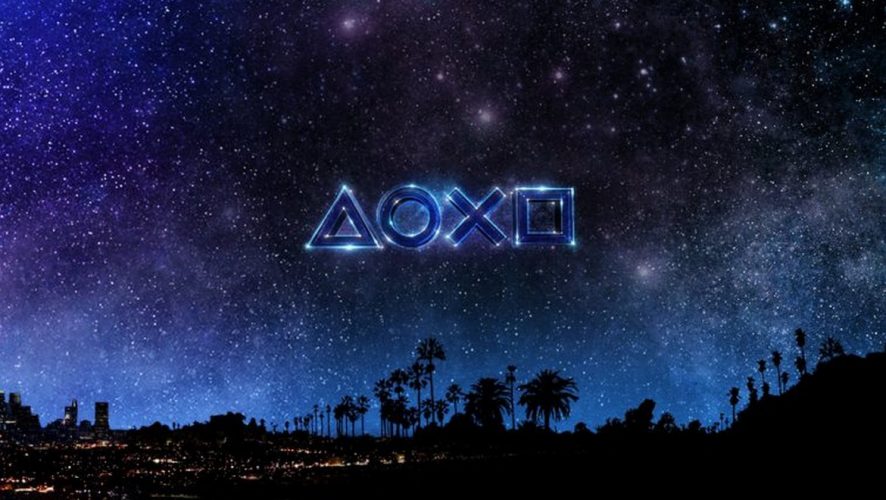 E3 2018: All You Need to Know About PlayStation

With E3 coming up real soon, we will be on-hand to give you the latest happenings at the conferences as well as on the show floor for all the major publishers. But if you are hankering for some Sony PlayStation specific details to hold you over until June 12-14, here’s all you need to know for PlayStation’s E3 2018! 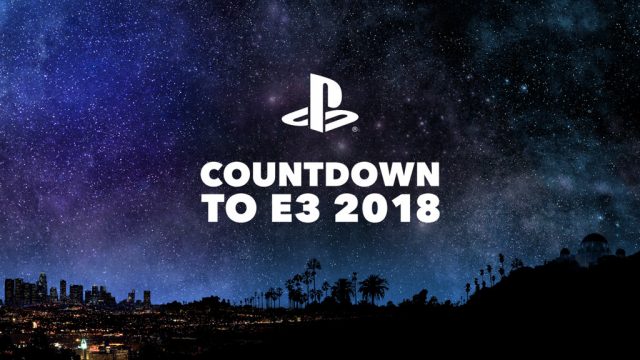 Starting today, PlayStation will be revealing something new each and every morning at 8 AM PST / 11 PM SGT over at live.playstation.com. This will continue until the PlayStation E3 2018 Showcase on Monday, June 11. The schedule is as follows: 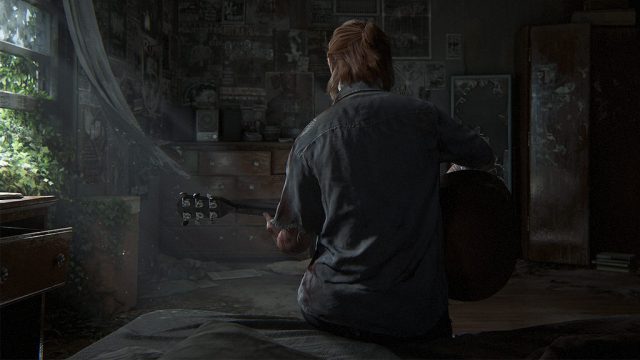 Going live on Monday, June 11 at 6 PM PST / June 12 9 AM SGT, the PlayStation E3 2018 Showcase will be bringing new looks at various AAA titles, like Death Stranding, The Last of Us Part II, Ghost of Tsushima, and Marvel’s Spider-Man, as well as other announcements from third-parties and indie developers.

Geoff Keighley of The Game Awards will also be hosting the E3 Coliseum which will also have new announcements and other fun stuff, including certain segments from PlayStation.

Watch all the excitement live at live.playstation.com, or catch up with our coverage later in the day!