Production for Dune: Part Two is underway! Filming is set to begin later this month in Ativole, Italy whilst production with the film’s cast members will commence in Budapest on 21 July.

Dune: Part Two is the sequel to Dune, an adaptation of Frank Herbert’s sci-fi novel of the same name. The first movie was based on the first half of the original book and rose to critical acclaim.

The sequel will see the return of several cast members of the first film such as Timothée Chalamet as Paul Atriedes alongside Zendaya as Chani, Rebecca Ferguson as Lady Jessica, Javier Bardem as Stilgar, and Stellan Skarsgård as Baron Vladimir Harkonnen. Christopher Walken, Léa Seydoux and Florence Pugh are joining the cast as Emperor Shaddam IV, Lady Margot and Princess Irulan Corrino respectively. Elvis star Austin Butler is in negotiations to play Feyd-Rautha.

Dune: Part Two was initially set for an October 2023 release date but has been delayed to 17 November 2023. With production starting soon, it won’t be long until fans return to the deserts of Arrakis. Aside from the sequel, a television series centred on the Bene Gesserit titled Dune: The Sisterhood is also in development.

Dune: Part Two will also be directed by Denis Villeneuve and will see the return of Hans Zimmer as the film’s composer. 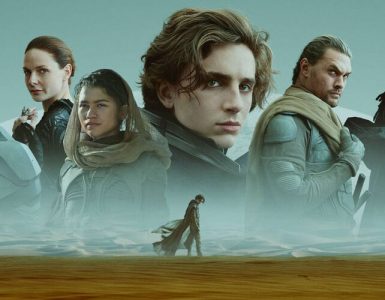 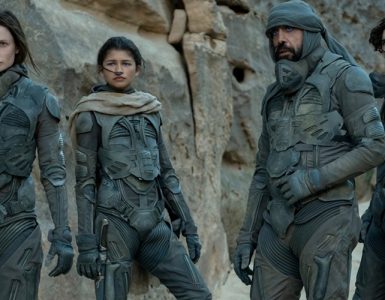 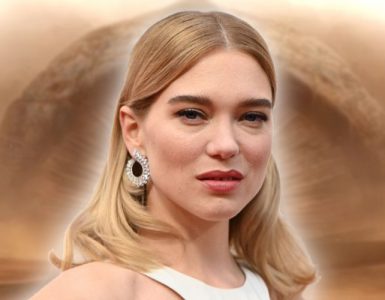