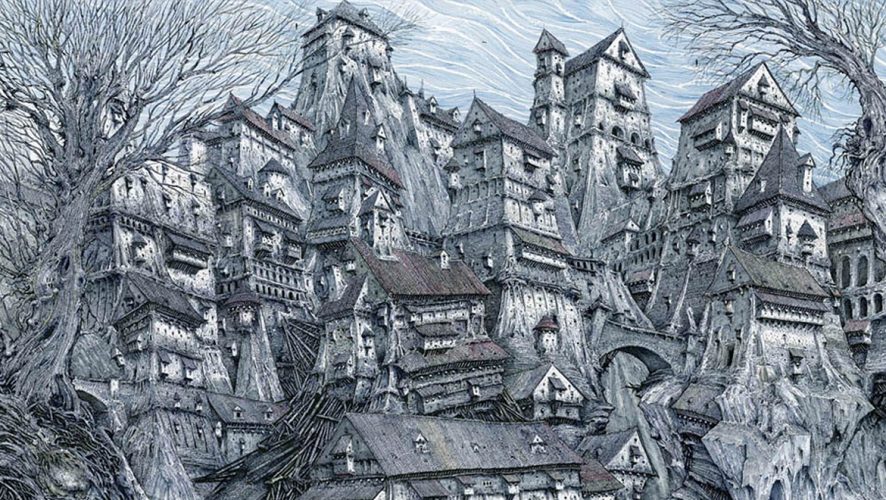 Insular and isolated by its surrounding geographical regions, Gormenghast is a sprawling fortress, named after the foreboding mountain that stretches on in the distance, and the primary setting of the three-part novel series by Mervyn Peake.

Whilst lacking distinctively fantastical features in its narrative — at least in its first two instalments — the titular medieval-like earldom and castle stands apart from the highly advanced, industrialised world beyond its borders.  Gormenghast has a certain je ne sais quoi; the sense of unease in the book is matched by a surreal anachronism cast upon its protagonist, Titus Groan. Gaiman, in particular, has a fair number of projects under his belt currently, considering his five-season-plan for American Gods and upcoming Amazon Prime release of Good Omens.

While Gormenghast previously had a mini-series run under BBC in the 2000s, we can’t wait to see how it’ll be refreshed for a new audience. 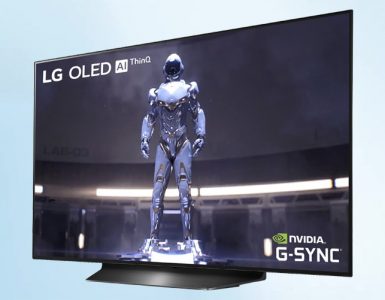 LG is bringing affordable OLED screens to all. 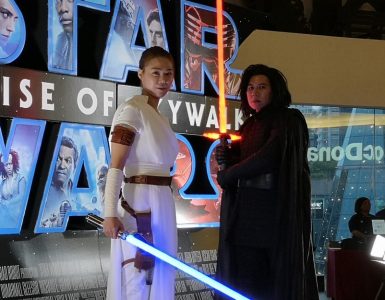 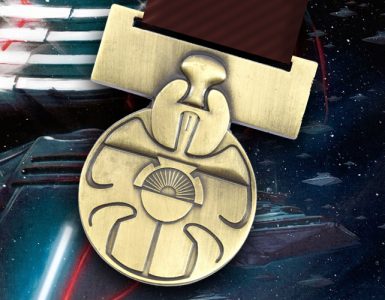 Get An Exclusive Medal Of Yavin With Star Wars: The Rise of Skywalker Singapore Advance IMAX Tickets On 5 December

It's time to mark your calendars!