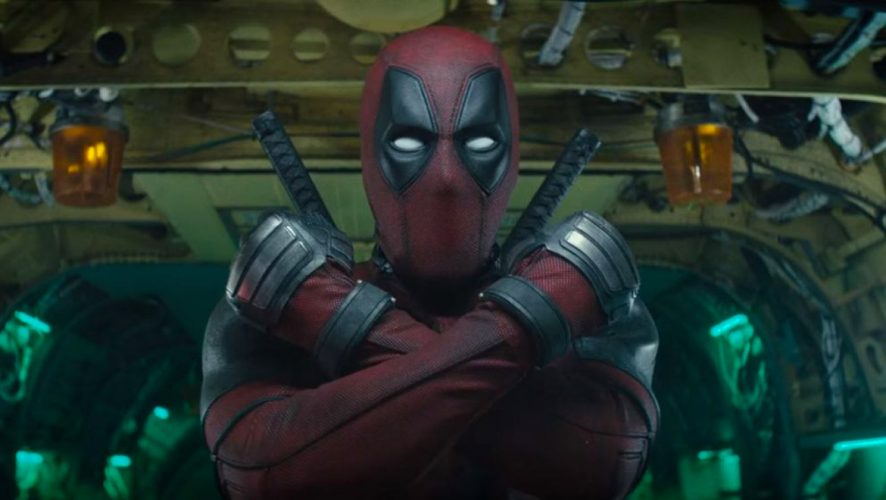 Deadpool 2 just dropped its newest trailer, and it’s jam-packed with characters from the X-Men franchise that fans have been clamouring to see! We combed through the trailer to tell you who’s who.

Karan Soni is back from Deadpool as Dopinder, the taxi driver who seems to have become Deadpool’s regular getaway transport and somewhat sidekick.

Morena Baccarin is looking gorgeous as ever, as Vanessa, Deadpool’s girlfriend. Glad to see that the two seem to be going strong even after Wade revealed his scarred testicle face at the end of the previous movie.

We also see Blind Al, Deadpool’s feisty, blind roommate played by Leslie Uggams. Looks like she hasn’t lost a bit of her fire, and is back for more killer burns.

Negasonic Teenage Warhead and Colossus make a comeback early on, played by Brianna Hildebrand and Stefan Kapičić respectively. While they haven’t changed much, it’s still nice to spot some familiar faces amongst the barrage of new characters that we see in the rest of the trailer.

T.J. Miller also returns as Weasel, Deadpool’s sidekick, though he seems to have a much smaller role than he did in the first movie, going by the trailer.

Josh Brolin makes his dramatic villain reveal as Cable, complete with flashy special effects on his cybernetic arm and eye.

Cable is looking for “the kid”, played by Julian Dennison, who soon inches onto the screen wearing a collar that looks straight out of comic book prisons.

He’s in a yellow suit, which we also see Deadpool in, so maybe Deadpool got to know this kid while being trapped in the same prison. They’ve yet to reveal the identity of “the kid”, but he’s seen wielding fire, and large amounts of it. That could possibly make him Thunderbird or Armageddon Man, both pyrokinetic mutants who wouldn’t be out of place in this story. But that’s just speculation on our part, as we have yet to hear anything about “the kid”’s possible identity.

Next, we’re hit with a torrent of X-men, or as Deadpool dubs them, the “very derivative” X-Force.

Shioli Kutsuna looks confusingly similar to Blink or Psylocke (from the main X-Men cast) in purple and pink, but given the electric whip that she’s wielding, she’s most likely playing Surge, yet another mutant hero.

Terry Crews wows us as Bedlam, sneakily revealed through the brief glimpse of his headshot among what looks like be X-Force candidates.

That same headshot prominently features a character named Peter, played by Rob Delaney. We think he could be Peter Wisdom, a secret agent from the X-Men Comics.

Zazie Beetz’s Domino is recruited by Deadpool and voices her scepticism, but the brief shot reveals Bill Skarsgard and possibly Rob Delaney sitting in the plane behind her.

Fans have speculated on who Skarsgard could be playing, and our guesses so far have included comic book mutants Rictor, Solo, Chamber and Zeitgeist, but we can only wait and see.

The group shot of them stepping out of the plane reveals another character in the background (between Deadpool and Bedlam), who, based on his mask, could be Shatterstar, an original X-Force member.

Besides the Yakuza members who get brutally beaten up by Deadpool, that’s all the characters that we could spot in the latest trailer. We still don’t know the identities of a few characters, and this new trailer offers little new information. Hopefully, future trailers will give us some new information soon, because we’re pulling our hair out over here.

Any ideas as to who these new unknown characters might be? Let us know in the comments! 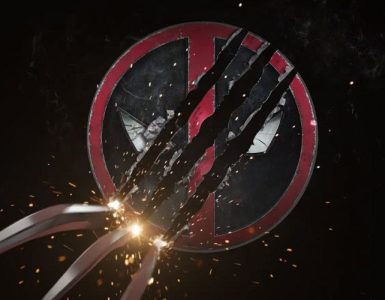 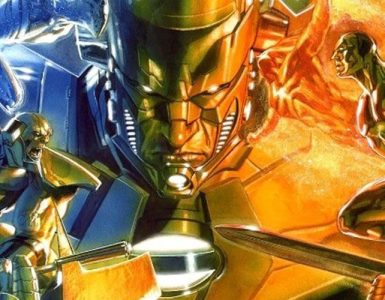