Anyone who has taken a look at DC FanDome’s schedule will know that the event is a massive one. It is so massive, in fact, that Warner Bros. has officially made the decision to split the event into two separate dates.

Now, fans can look forward to the DC FanDome: Hall of Heroes happening on 22 August which will include all the previously mentioned panels, presentations, and reveals and DC FanDome: Explore the Multiverse which will be taking place on 12 September, which will be an on-demand experience happening for the entire 24-hour period.

Fans will be able to curate their experience at their own pace using the official DC FanDome Online Scheduler Tool. The DC FanDome: Explore the Multiverse will be available on both desktop and all mobile devices.

Not just that, DC Kids FanDome will also be launching on 12 September, and will be happening at its very own kid-friendly site.

With these two dates, Warner Bros. is hoping that fans will have more than enough opportunity to see and cover everything they wish to view.

All content from both days will be available in nine languages, including Portuguese, Chinese, English, French, German, Italian, Japanese, Korean, and Spanish.

With the large amount of content coming to the DC FanDome, you should be sure to check out its schedule and plan which panel, presentation, or reveal you wish to attend. Alternatively, you can also take a look at what we are hoping to see at the event. 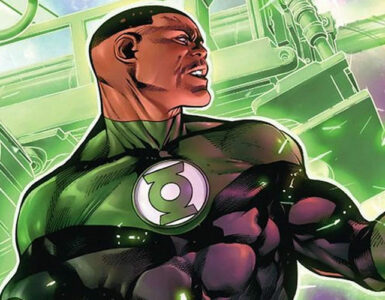 The DC leader is gunning down every rumour ever told.