While we’re still generally in the dark about the post-launch content forCyberpunk 2077, we’re already assured that it will be at least as much as that of The Witcher 3.

This was confirmed by CD Projekt Red president Adam Kiciński at a recent investor call regarding the company’s business plans (translation provided by VGC). During which, he touched on the game’s DLC content, and stressed that Cyberpunk 2077 will have “no less DLC than The Witcher 3 had”.

This suggests that prospective players can expect quite a breadth of post-launch material, including at least 30 hours of DLC content, as seen in The Witcher 3. Additionally, if Kiciński were to be really on point, we could even be expecting just about as much mini-DLC content post-launch, including additional quests, gear and possibly even new game modes.

And amid COVID-19 concerns, CD Projekt Red has also highlighted that the game is still on track to release this September, with most of its staff working from home, which is no doubt good news for gamers, given that it was already delayed before.

Cyberpunk 2077 releases on 17 September for PC, PS4, Xbox One, and Google Stadia.

Meanwhile, it looks as though CDPR is already looking at working on the next Witcher game right after the adventures in Night City commence. 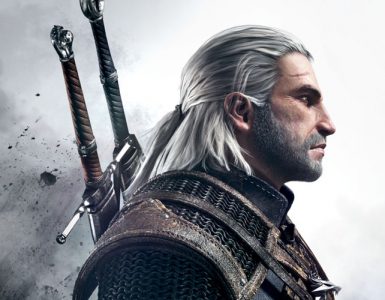