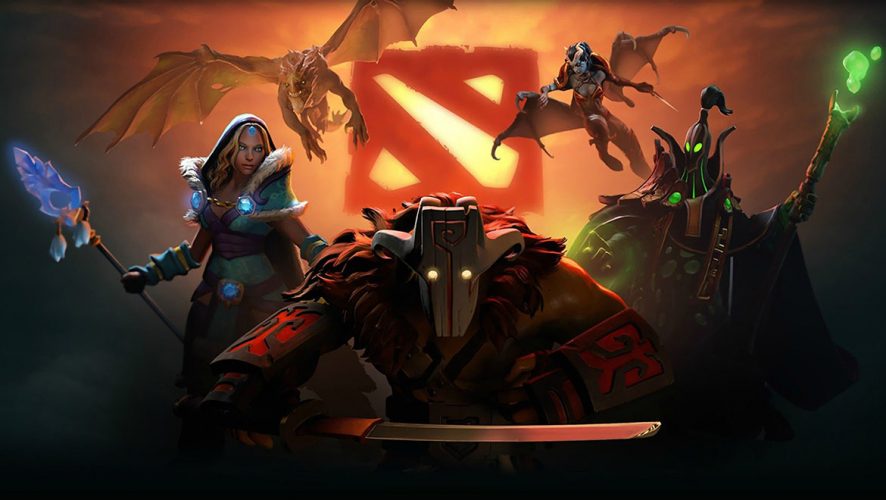 While titles like Overwatch and Rainbow Six Siege are considered newer entries into the esports community, Counterstrike: Global Offensive (CSGO), League of Legends (LoL), and Defence of the Ancient (DOTA 2) have established themselves as mainstays of the circle, amongst others. All of them may not entirely fall into the same genre, with most in the FPS category, and the rest MOBA, but there’s no denying their influence on the esports scene as a whole.

There’s, of course, a dedicated following for each of these competitive games, and DOTA 2‘s strong presence in Singapore is one such example. In an effort to bring the fanbase together and celebrate the collective competitive spirit, newly-established esports group Singapore Esports League is putting together a small-scale championship face-off for those who are seeking a bit of thrill and challenge.

Registrations are coming very soon! Get your Teams together!Join our discord if you have any questions : https://discord.gg/tfYmEc2#singaporeesportsleague #sel #singaporeesports Dota 2

According to the team’s Facebook post, registration for the first season leg is set to open “very soon”, with the duration running from July 8 to September 16, 2018. Games are to be held every Sunday, making it a strictly online affair across 10 selected teams, which must consist of five players and two reserves, and optional choice of a coach. The best part of it all is that registration is free, and that means anyone can have a shot at the running prize pool starting from S$3,000 – as long as they have a complete team formed.

While the competition is also open to non-Singaporeans, each participating group needs to have a minimum of three Singaporean or PR players to qualify. It’s a good chance to integrate with like-minded individuals from other territories, and certainly allows for better bonding and understanding of one’s online friends – if the plan’s to team up together and dominate the battlegrounds.

For more information or clarification needs, interested parties may head on down to Singapore Esports League’s Facebook page, or their Discord chat group.