Just last week, Capcom announced that it will be launching its new Capcom Home Arcade, a plug-and-play fight stick that comes with 16 pre-installed games such as Aliens vs Predator and Eco Fighters. Though now, it seems that the Home Arcade is causing some controversy among the arcade emulation community with its use of the open-source software, Final Burn Alpha.

The Home Arcade is essentially a giant 2-person fight stick similar to those found on old arcade machines and comes bundled with a number of old Capcom games that is sure to stir up a sense of nostalgia in gamers who grew up playing these arcade games.

The pre-installed games all use the original arcade ROM, which in turn uses FB Alpha as the simulator software to run the games. Which is good and all, if only FB Alpa was not an open-source emulator that has been distributed under a license that strictly forbids anyone from trying to make a profit out of the emulator software. Which is exactly what Capcom seems to be doing.

Barry Harris, one of the head programmers of FB Alpha has tweeted that “FBAlpha has been licensed by Capcom Home Arcade.” It is not entirely sure what that means, or who Harris consulted with, but it is clear that not everyone who worked on FB Alpha is on board with the decision.

Some programmers who have contributed to FB Alpha have threatened to pull their code from FB Alpha due to Capcom’s Home Arcade apparent breach on the software’s distribution license.

READ ALSO:  Devil May Cry 3: Special Edition On Switch Will Include "Something Extra"

“I am very against someone profiting from my work unless it’s me, of course. I have never accepted payment for my emulation work. I’m considering pulling out all of the code I wrote and ported for FBA-this would effectively make FBA back into just a CPS and Neo-Geo emulator,” contributor iq_132 wrote on the FB Alpha development forum.

To help complicate matters, part of FB Alpha’s code comes from older open-source projects which include Final Burn and MAME. While MAME went fully open-source in 2016, which means that it can be used for commercial projects, Final Burn’s license still restricts the use of the software for commercial purposes.

Aside from the controversy caused by Capcom’s shady us of FB Alpha, it seems that there are some that are more perturbed by the design of the fight stick, specifically how it is in the shape of the Capcom logo.

“It’s bad enough with the shady use of FBA, they didn’t have to make the product hideous on top,” commented Reddit user celsiuszero on the emulator’s Reddit thread. 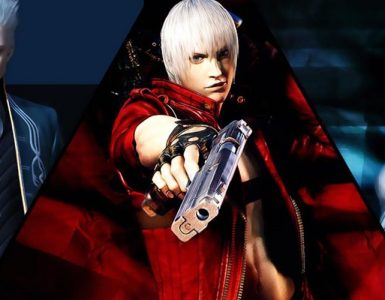 Keeping it stylish no matter where you are. 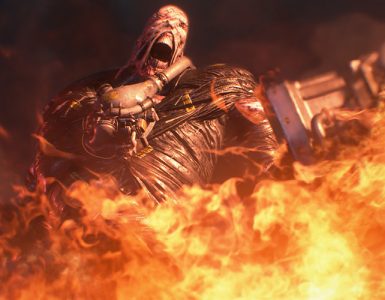 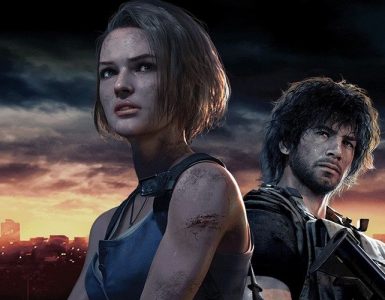 Resident Evil 3 To Do Away With Multiple Endings & Mercenaries Mode

Resident Evil 3 gets more changes as the remake looms on the horizon.