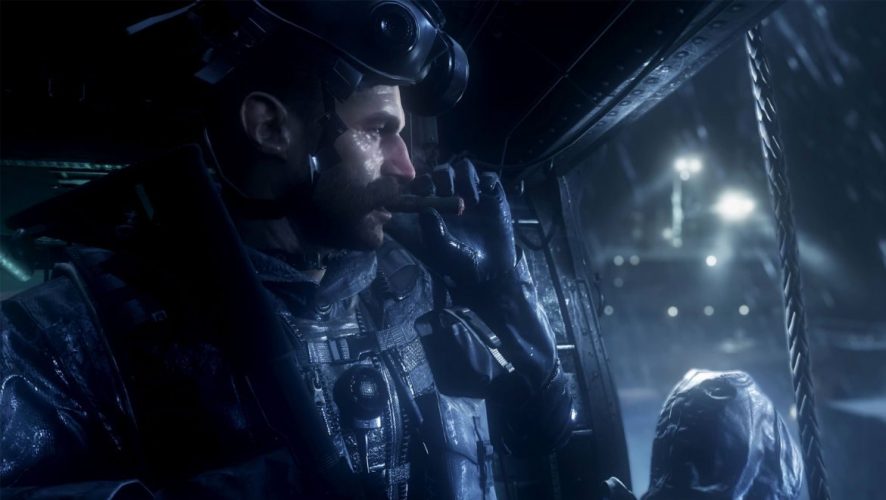 During their most recent earnings call, Activision Blizzard announced that a new entry into the famed shooter franchise is due out later this 2019. What’s interesting about the new Call of Duty game is that it also heralds the return of Campaign Mode — a feature that was noticeably missing in its previous entry, Black Ops 4.

The Call of Duty franchise has been known for its bombastic single-player campaign modes, most notably the famous Modern Warfare in 2007, getting a remaster in 2016. Treyarch’s Black Ops 4 was the first in the entire series to exclude such a mode, in favour of a more multiplayer-centric experience, featuring a class-based multiplayer, as well as the popular battle royale mode called Blackout. 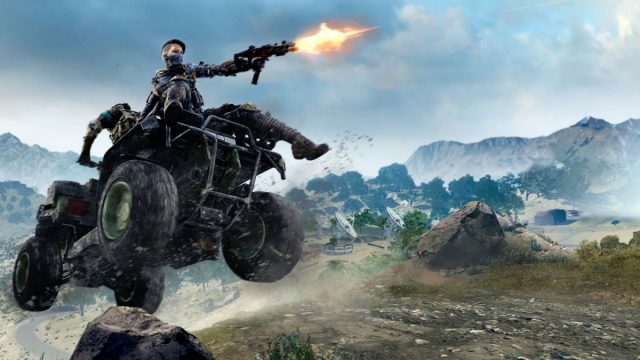 It appears now, however, that Activision is seeking to bring Campaign Mode back to the franchise, but in what shape or form it will take, remains to be seen. All we know so far is that Activision president Rob Kostich has confirmed during the call that the new Call of Duty game will feature an “expansive multiplayer world” and “fun co-op gameplay”. CFO Dennis Durkin also added that the new game will break new grounds in Call of Duty, while also keeping “rooted in some of the franchise’s most important history.”

It is also worthwhile to note that Infinity Ward, developers of the Modern Warfare trilogy, as well as Infinite Warfare (2016) and Ghosts (2013), will return to develop the new instalment of the Call of Duty franchise. And what’s interesting is that a recent cryptic tweet by one of its senior employees suggests that a return to the Modern Warfare storyline may be in the works.

This may come as good news for many fans of the series, but it is probably still overshadowed by the glaring fact that nearly 800 employees were laid off by Activision Blizzard earlier this week. In other Activision-related news, the video game publisher shed some light on its recent divorce with Destiny developers Bungie. 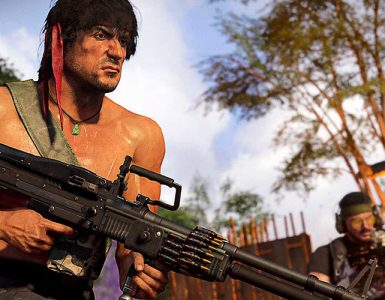