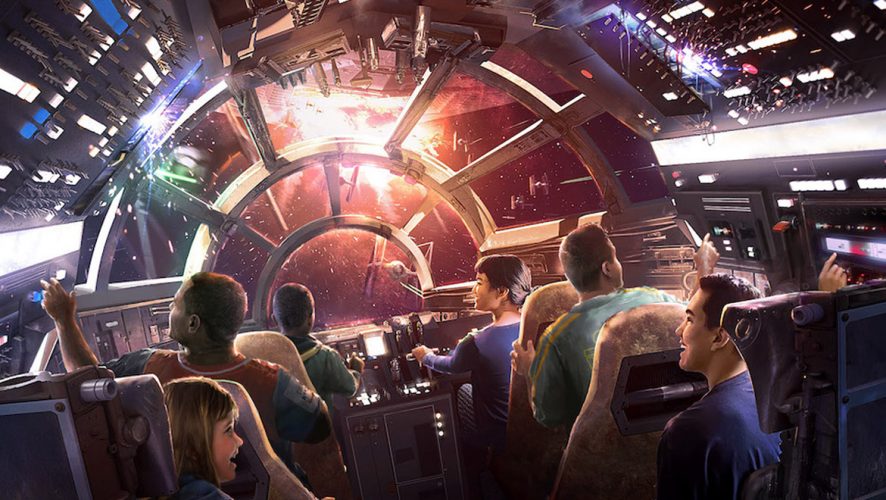 There’s no ship more iconic in the Star Wars franchise than the Millenium Falcon. She’s taken part in the rescue of Princess Leia, the destruction of the first Death Star and let’s be honest, all of us teared up a little when we saw her reunited with Han Solo again, after ferrying Finn and Rey to safety in Episode VII: The Force Awakens. And now, we’ll be able to pilot her ourselves in Disney Park’s Star Wars-themed area, Star Wars: Galaxy’s Edge — which is currently under development in Anaheim and Florida. 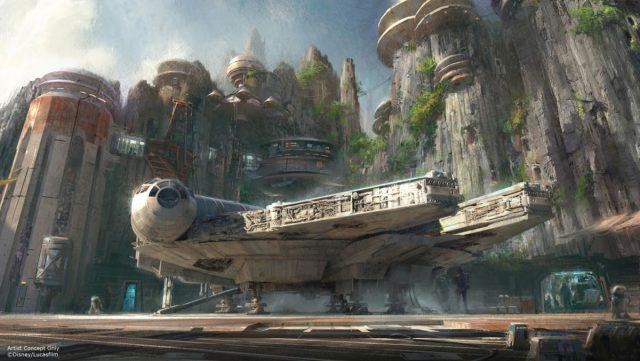 While details are still scarce, a bonus feature on the upcoming home release of Solo: A Star Wars Story, aptly named The Millennium Falcon: From Page to Park, gives viewers a short look at the various new areas that will be in Galaxy’s Edge, and specifically, the Millenium Falcon ride.

Before getting to the main attraction, you’ll be put through the main chess room, which reportedly has buttons to push and things to explore. You’ll then find yourself as one of six pilots in the incredibly detailed cockpit, tasked to fly the Millenium Falcon as… one would expect to pilot an incredibly complex, technologically advanced spaceship. 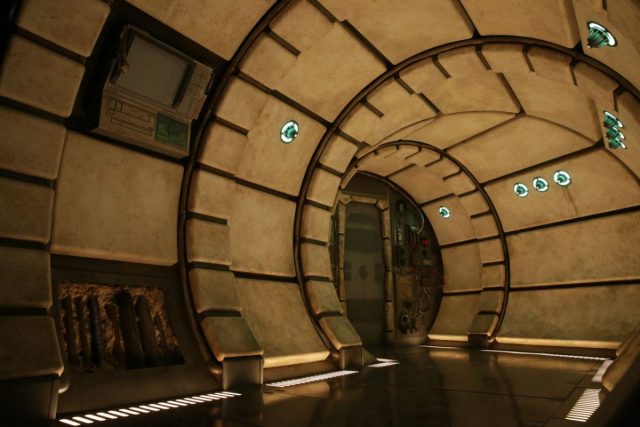 What this means is that she’ll require multiple people to man her guns, navigational system and engines, so it’ll be fully 360 and all hands on deck. A theme park ride that requires a bit of teamwork — sounds like an absolute blast for a friend or family outing.

“You’re truly in control of the fastest and most iconic ship in the entire galaxy. And Hondo, he’s gone ahead and added a couple extra seats so he can get as many of those flight crews through as possible. There are 200 some odd buttons, knobs and switches on the inside of the cockpit and they all do stuff. If you’re the gunners in the center there and you don’t fire back on those TIE Fighters fast enough they’re going to riddle the hull with laser bolts, the engineers in back, it’s really up to them to keep the whole Falcon in working order so they’re back there furiously working away at their various systems.”

What’s more, depending on how well you fly the Millenium Falcon, you may find your experience in Galaxy’s Edge altered, be it extra Galactic Credits in your purse or a bartender informing you that a bounty’s been put on your head on the account of spectacularly screwing up. 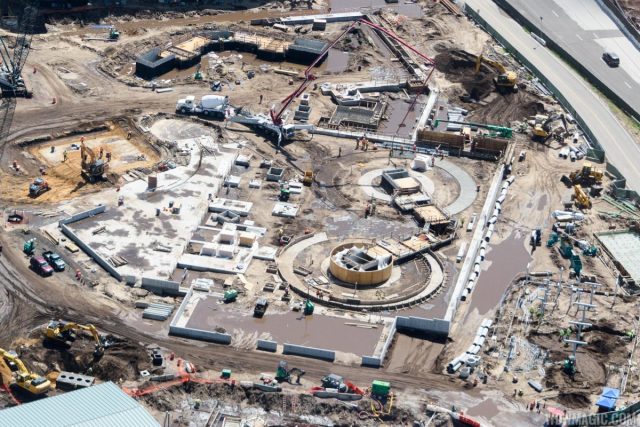 “If you bring back all the loot and there’s not a scratch on the ship and Hondo is really happy when you bring it back, you might find yourself with some extra Galactic Credits in your account, but do a poor job, you lose the cargo, you smash up the ship, you might come back owing more money than you started with, the bossman might not be too happy and when you roll across to the local cantina the bartender might lean over and say ‘hey, word on the street is your name’s been put on the list of a local bounty hunter, I’d watch out if I were you’ so how well you do on this mission really does have an impact on your overall, land-wide story.”

The idea of having the ride’s experience transcend its physical constraints is definitely pretty awe-inspiring, and we can’t wait to see how Disney pulls this off — although we reckon it’ll be through the use of their trademarked Magic Band technology.

Galaxy’s Edge will be opening in Summer 2019 at Disneyland and Fall 2019 at Disney’s Hollywood Studios, and we can already imagine the teeming crowds and extravagant lines sure to flood the area. But hey, if piloting the Millenium Falcon is on the table, then we think it’ll all be worth it.