Be An Academy Professor AND An Army General In Fire Emblem: Three Houses

The concept of Houses and ancestry is derivative of the game’s title, and is the central theme in the game’s system and world. As such, several characters in the game (including the Protagonist) will bear unique Crests.

Crests aren’t simply a thematic element in Fire Emblem: Three Houses, they also play a mechanical role in the game, such as boost physical or magic stats.

Perhaps one of the biggest departures from earlier entries the franchise is centring the game system around an academy. Such a feature is new to the Fire Emblem series, but has been a staple of other strategy RPGs such as Valkyria Chronicles 2 and Class of Heroes on the PSP.

As the Protagonist, you will be playing the role of a Professor in the Officer’s Academy. Your students are also the same folks who will join you in battle. To boost your students’ stats, you’ll need to establish and build relationships with each of them outside of combat.

This can be done via a Calendar system that functions very similarly to our real-world calendar, with 30 days in a month, 12 months in a year.

You’ll be slotting in Personal Tutoring, Auto Tutoring, Group Tasks and the like over the weekdays to develop your students. You can also Set Goals with your students to allow them to hone their skills autonomously.

Manage your students well enough, and sometimes they will enter a Talent Blooming stage. This is a temporary buff which allows your students to perform substantially better in subjects they’re previously weak in, or learn new battle skills.

On the battlefield itself, you’ll be greeted to the familiar Fire Emblem gameplay — with an added twist. While you’ll still be able to fight in small skirmishes with individuals, you may sometimes have the ability to command entire battalions in large-scale combat.

Later on in the main story, you’ll gain the ability to hire battalions of soldiers via the Knights Guild. Each battalion provides you with different stat bonuses, as well as unique gambits.

These gambits are squad-based skills that can only be accessed in battalion combat, and confer buffs to allies or debuffs and area-of-effect damage attacks to enemies. While powerful, you’ll want to use them sparingly, as they are limited-use only.

These are some of the biggest new additions to the latest Fire Emblem, but are certainly only a fraction of the deep and highly-rewarding gameplay loop that the game seems to offer.

In any case, mark your calendars for July 26 for when Fire Emblem: Three Houses drops. 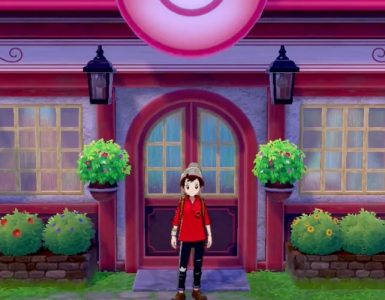 It comes with a free Pikachu! 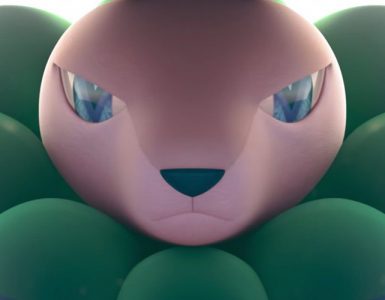 What could the new 'mon possibly be?

Taika Waititi Gets A Co-Writer For Thor: Love and Thunder