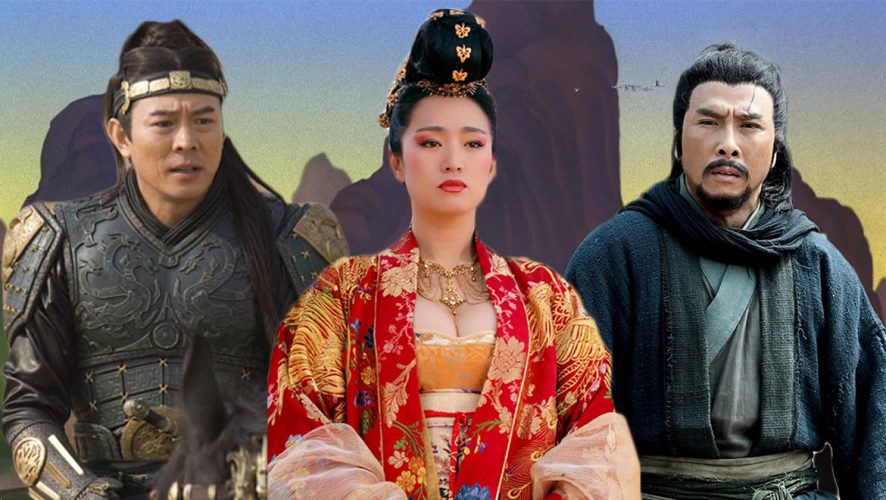 Since news broke of Donnie Yen’s casting in the upcoming 2020 Disney live-action remake of Mulan, more and more members of the star-studded cast have been revealed, which now includes Asian super stars Jet Li and Gong Li.

Jet Li (Hero, Shaolin Temple) is ditching his martial arts, as he is slated to play the knowledgeable and kindly Emperor of China. 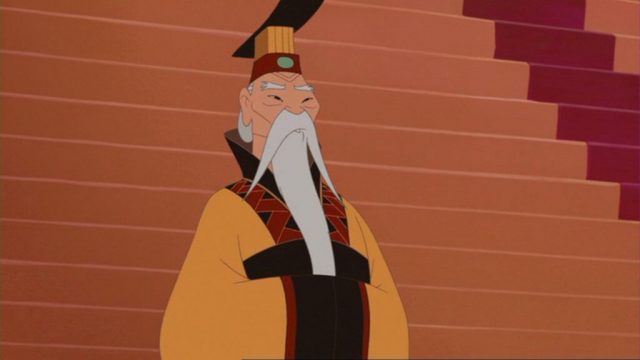 Meanwhile, Gong Li (Memoirs of a Geisha, Curse of the Golden Flower) will take the role of the film’s villain. Bit too svelte to be playing the evil, muscly leader of the Huns, Shan Yu, isn’t she? In actual fact, she will be playing an entirely original character, said to be a powerful witch.

They will also be joined by Chinese-Vietnamese actress Xana Tang, who will be playing Mulan’s sister.

Gong Li, Jet Li, and Donnie Yen are legendary actors of Chinese films, and it’s great to see Disney including these stars from China in the remake of Mulan. What is concerning, however, is the amount of deviation the film already seems to be taking from the original. 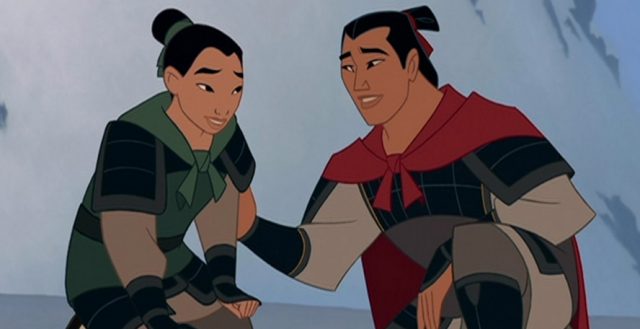 The total of new characters currently stands at three – Commander Tung (Donnie Yen), the witch, and Mulan’s sister. The witch being the villain implies we won’t be seeing the Huns, and Mushu, the fan-favourite companion of Mulan, will also be absent from the movie.

Disney has remained faithful to the original material in their live-action remakes so far such as Beauty and the Beast, and Cinderella, so this is quite a change. Let’s just hope Disney knows what they’re doing with Mulan, and they would be wise to make sure that Captain Li Shang remains in the lineup.