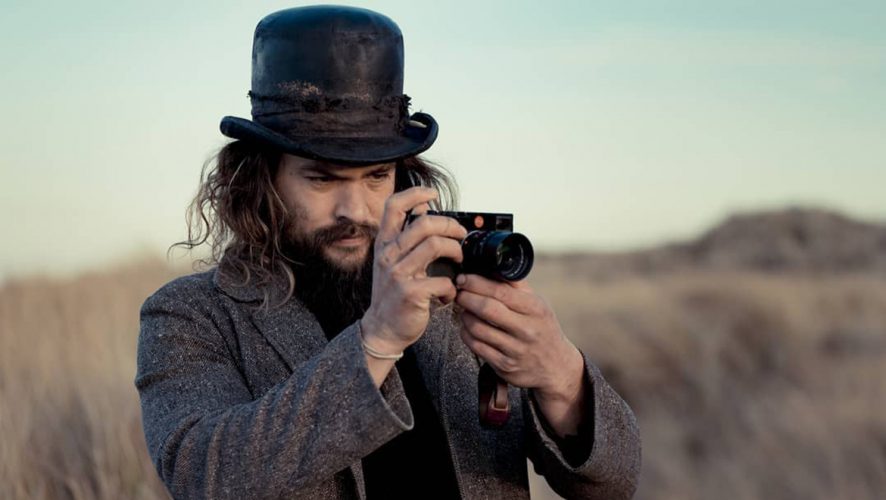 In a recent Instagram post, Aquaman actor Jason Momoa confessed to having many ‘little’ addictions, such as guitars, bass guitars, Harley Davidson motorcycles, and Leica cameras. He then pans the camera down to show off his impressive collection of vintage and model Leica cameras.

Though this news should not be all that surprising considering the fact that Momoa’s mother is a full-time photographer.

Momoa seems to have a pretty impressive collection of Leica cameras as he has an assortment of M bodies from the M to the M2 that are all fitted with various Leica lenses. Though he does seem to be a little more fond of the 1958 M2 and 1930 Leitz/Leica 73mm lens, cradling it gently in his hands.

In the same instagram post, Momoa also shared that he is currently working on a new project with Leica and Red Digital. He does not go into more detail but we know from his post that the film will be shot using Red Digital cameras with Leica glass attached while still photos will be taken with the Leica camera.

Leica has taken to sharing some photos they took of Momoa using their cameras on their Instagram.

This will not be the first time that Leica has collaborated with a celebrity. In 2015, Leica released a special edition Leica M-P ‘Correspondent’ camera designed by Lenny Kravitz (Who, interestingly, is Momoa’s wife’s ex). Prior to that, they worked with Ralph Gibson to release the limited edition Ralph Gibson Leica Monochrome which sold out almost instantly. 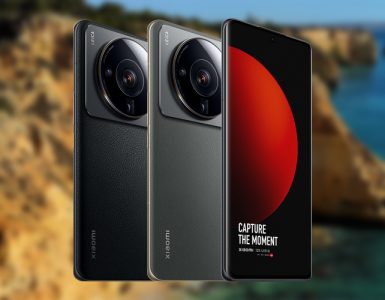 The first lineup of Xiaomi-Leica smartphones is out. 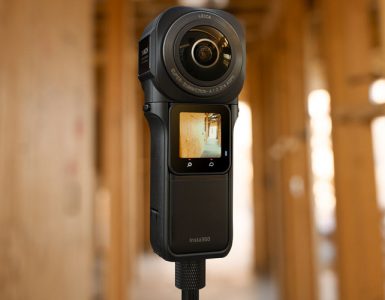 Easy panorama 360-degree videos but for a price. 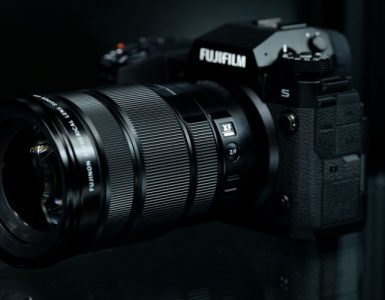