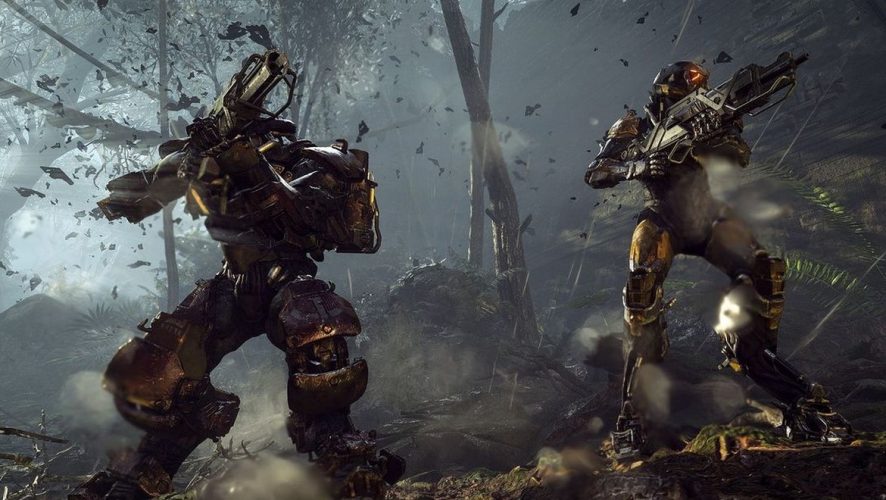 Anthem is Officially a 2019 Game

For fans of BioWare looking forward to their next big hit (Begone, Mass Effect: Andromeda!), you now have a more realistic target to aim for.

During EA’s third-quarter earnings call, the gaming giant has confirmed that the highly-anticipated third-person action adventure title, Anthem, has now been delayed to 2019, and in its place, a new Battlefield game will debut in the Fall of 2018.

The delay to Anthem always seemed inevitable, as many have speculated that it could very well be the last chance BioWare has to prove themselves after the Mass Effect debacle, however, EA has also clarified that the 2019 release is, according to The Wall Street Journal, a factor of EA’s decision to release a new Battlefield game this coming October.

Having Anthem, a new IP, in a generally quieter release window will help its sales better than in a busy Fall window, definitely a rational decision. Plus, it gives the studio a more realistic development timeline to create a better and more polished product, which can only be good for gamers.

The new Battlefield title is also intriguing, could this be the long-awaited Bad Company sequel? We will just have to wait to find out.