The esports scene has exploded in recent times, with players, organizers, and fans eating it up when it comes to competitive gaming. Now we can add one more IP trying to vie for that lucrative pie. 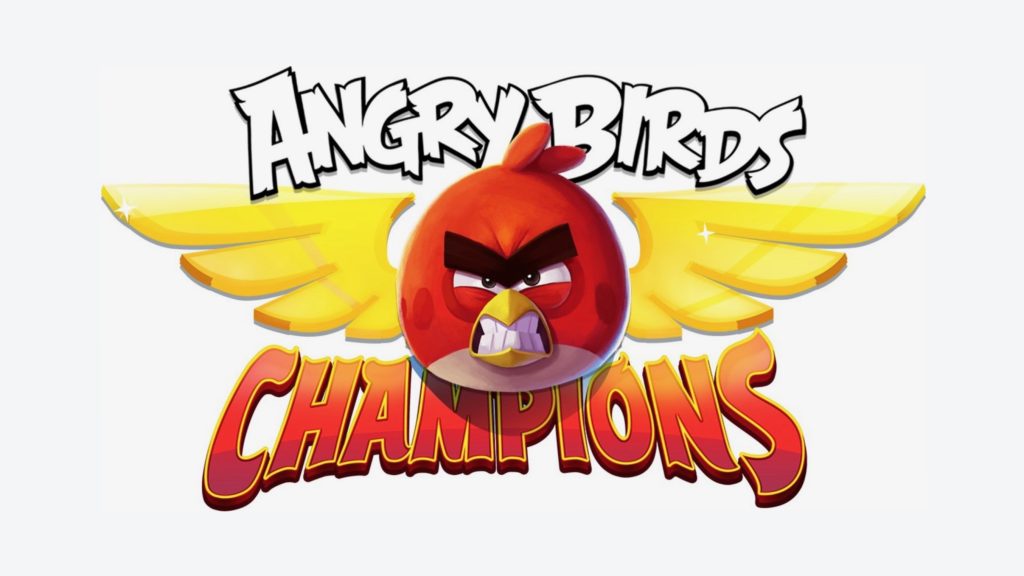 The new title is aimed at competitive play, with players paying an entry fee to enter competitions and get a shot at winning cash prizes. Fees are said to be under US$1 and winners could be taking home up to US$4 for winning. Of course, you can always compete for free and no prizes.

Angry Birds Champions is being developed in conjunction with WorldWinner, who is behind skill-based tournament desktop titles like Tetris Burst and Bejeweled. The latest from Rovio will only be available on the WorldWinner app, currently only on iOS. This could easily open the gates to beginners to esports, albeit in a less high-stakes environment, but no less competitive. 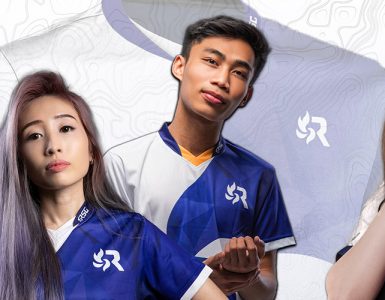 A resurgence of the esports journey. 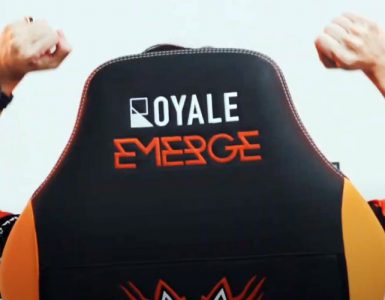 Clash of the Asia-Pacific titans.