Famously recognised for his work in Ip Man, Donnie Yen is more than just a great martial artist. Due to his impressive skills, the Hong Kong actor also boasts as an action director and fight choreographer and he does so in an incredible manner.

Compared to other martial artists found in mainstream media, Yen is a game-changer where he prefers realistic fighting, making it is his unique trademark fighting style. With incredible flexibility and agility, the 57-year-old artist can pull off various kicks moves in a creative manner that convinces his audience about the authenticity of the fights.

Unlike the traditional way of choreographing an action scene, where punches and kicks are expected to barely touch the opponent for the actors’ protection, Yen intends for all the swings that he makes to swing past the target for added realism.

The actor likes to push the limit of what human abilities and weapons can do hence, it is no wonder that Yen has accumulated quite a number of awards with his skillsets.

From a two-part video essay that ScorpioDanielNerd, also known as Cheng Guo (Daniel), has created, he analyses Donnie Yen’s way of fighting and gives insightful information about the actor that fans would’ve easily overlooked.

Even the man himself has verified the accuracy of the video analysis.

Seeing as Donnie Yen isn’t getting younger any soon, he has some names in mind that could be his potential Kungfu successor and possibly continue his legacy. 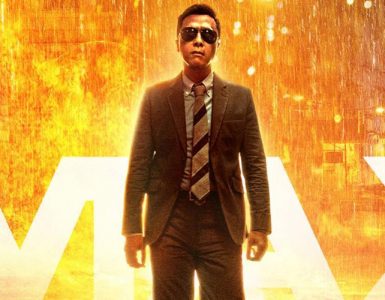 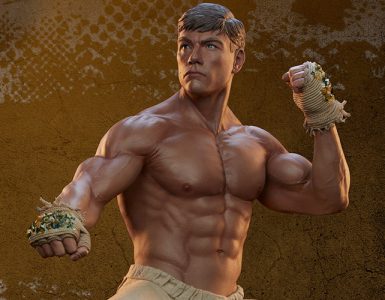 Now you can own a piece of "The Muscles from Brussels".