Adidas’ Run For The Ocean 2019 Aims To Raise US$1.5 Million With Your Help

In 2018, Adidas and Parley managed to raise a whopping million dollars, and produce five million pairs of shoes, from their Run For The Ocean initiative. The funds raised were then used to directly educate youths living in coastal areas affected by plastic pollution through the Parley Ocean School Program.

This year, Adidas is upping the ante for their next Run For The Ocean. This time, Adidas hopes to rally even more runners to lace up for the ocean in order to reach their goal of US$1.5 million, and produce an impressive 11 million pairs of shoes featuring recycled materials fished from the ocean. Adidas aims to use the funds raised to “invest in the education of future generations on the issue of marine plastic pollution”.

Furthermore, for every kilometre covered between June 8 and 16, Adidas will be contributing US$1 to Parley Ocean School programs, with every dollar going towards the next phase of Adidas and Parley’s relationship – the development and launch of the Parley youth activist platform.

“Run for the Oceans is an opportunity to celebrate the oceans, a place where runners unite to dedicate their time and energy, and generate investment towards saving our oceans – this year, for our new activist platform, a global stage for the next generation of creators, leaders and thinkers,” Parley for the Oceans CEO and founder Cyrill Gutsch said in a press release.

Here are the details of the event,

Sign-ups are closing soon (May 30, 11.55pm) so be sure to sign up fast if you wish to participate in the initiative against plastic pollution!

2019 Adidias Run For The Ocean running 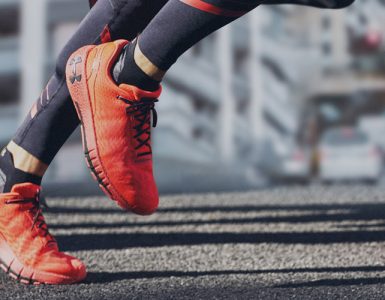 Time to do your part in contributing to the 5,317km distance from Singapore to Tokyo. 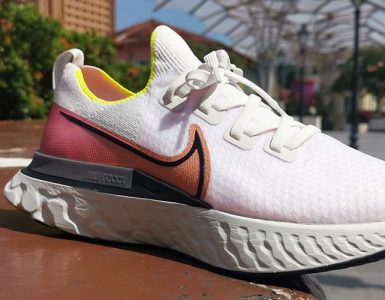 If you're looking for a new pair of running shoes to get that new year's resolution started, this might just be it.