A New Darksiders Game Will Be Unveiled At E3 2019

Darksiders 3 was released last year to mixed reception, with some reviewers really liking it while others pinned the game down as being ‘laclustre’. Despite not being a smash hit, it was still a financial success and we all know what that means – more Darksiders games.

According to a panel listing for the E3 2019 Coliseum schedule, a new Darksiders game will be announced at E3 and it promises to take the franchise in a “fresh direction”. The panel will take place on June 13 and is titled Darksiders: Action Adventure Evolved.

Where exactly that ‘fresh direction’ leads is anyone’s guess. It could be anything from a new genre for the franchise, or a game that will add a twist into the lore of the game that centres around the Horsemen of the Apocalypse and a war between Heaven and Hell.

At least we won’t have to wait too long to find out more about the new Darksiders game. 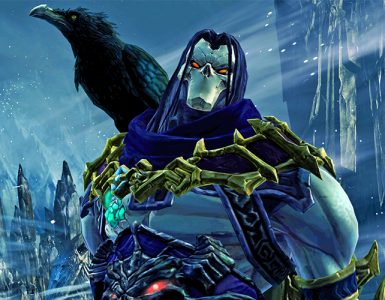 War and Death come charging in, free of, well, charge. 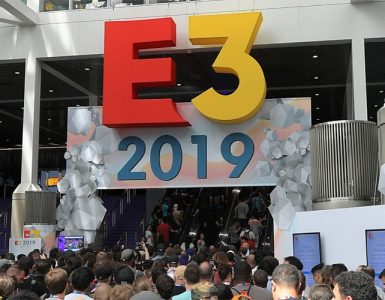 The ESA said it was due to a "website vulnerability".