In what is perhaps the biggest screw-up of 2019, it has been revealed that the Entertainment Software Association (ESA) has accidentally leaked the information of over 2,000 journalists, analysts, and YouTube creators who have applied for or attended E3 2019.

First spotted by YouTuber Sophia Narwitz, a link titled “Registered Media Link” was made available on the official E3 webpage and clicking the link will download a spreadsheet that includes private details such as the “names, addresses, phone numbers, and publications of over 2,000 members of the press that attended E3”.

The list was supposedly there to make it easier for videogame companies to reach news media and content creators, and was not intended to be made publicly available.

In response to the issue, the ESA said in a statement,

“ESA was made aware of a website vulnerability that led to the contact list of registered journalists attending E3 being made public. Once notified, we immediately took steps to protect that data and shut down the site, which is no longer available. We regret this this occurrence and have put measures in place to ensure it will not occur again.”

It did not take long for the harassments to happen, following the leak on E3’s website.

According to The Atlantic’s Taylor Lorenz, some popular YouTubers have already been receiving spam calls and text messages from blocked numbers.

Two others have also told Kotaku that they have received a number of prank calls since the list was made public.

Narwitz noted that the list was immediately pulled down from E3’s website after she contacted the ESA about the issue. However, having been on the internet for a period of time before it got taken down, it is impossible to tell how many people have already downloaded the list. 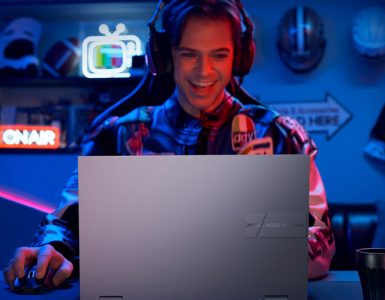 This is the solution for those who want to play demanding games. 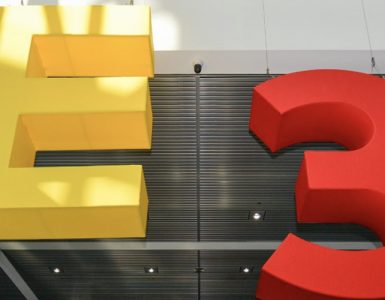