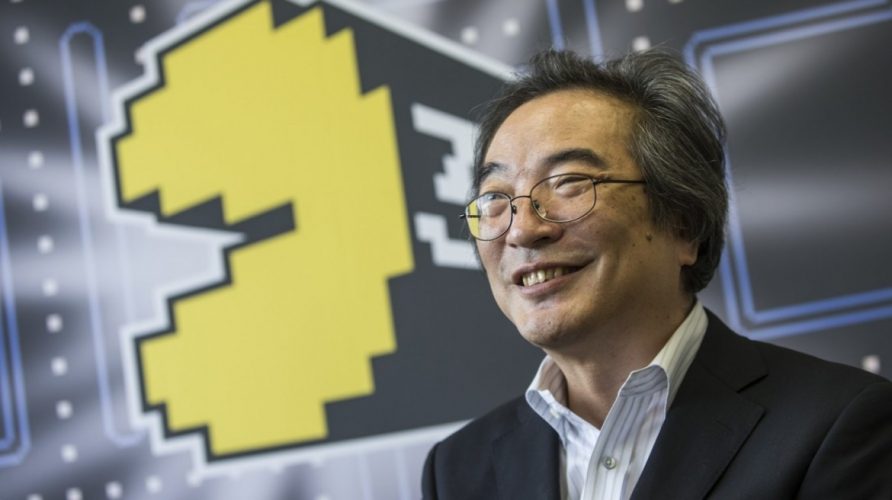 2015 marks the 35th anniversary of Pac-Man, the iconic arcade game that many of us grew up playing. We had a short email interview with the game’s creator, Toru Iwatani, earlier this year and thanks to the wonderful folks at Bandai Namco Entertainment Asia, we had the opportunity to have a quick chat with Iwatani-san, on his thoughts about gaming today and the future of video games. Special thanks to PlayStation LifeStyle who conducted the interview together with us.

Though Iwatani-san no longer makes video games, he does teach it and has seen game development grow and change over the years:

“The concept of a video game has changed, you can ostensibly play a video game anywhere, anytime. [For me], that was actually the biggest change, and nowadays games can be developed by pretty much anyone, back then that privilege only belonged to certain developers. But now, this change has opened up the possibility for any video game concept, and I really appreciate that. We can have more potential to see more concepts that nobody has thought about before.”

Iwatani-san also had some tips for new and upcoming game developers who have grand plans in making video games – it’s not the game but the gameplay that matters.

READ ALSO:  Here's How To Port Over Your WhatsApp Conversations To Telegram, Without Losing Anything

For the full interview, head on over to PlayStation Lifestyle.

The original Pac-Man, and Ms Pac-Man games will be coming to the PS4, Xbox One and PC digitally, together with two other retro arcade favourites – Dig Dug and Galaga – in Spring 2016. If you’re keen to get hold of the game now, Pac-Man 256 is available for free download on the App Store and Google Play Store.

An old-school shoot 'em up with a coat of modern paint worthy of your time. 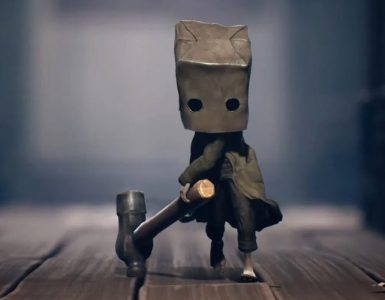 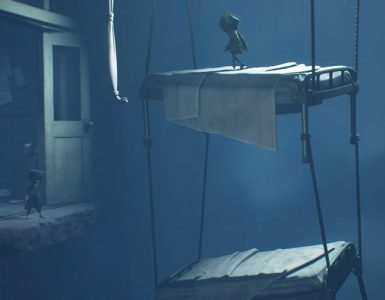 It is unmistakably a fun game, as soon as the players have gotten over the exasperation of dying too many times.