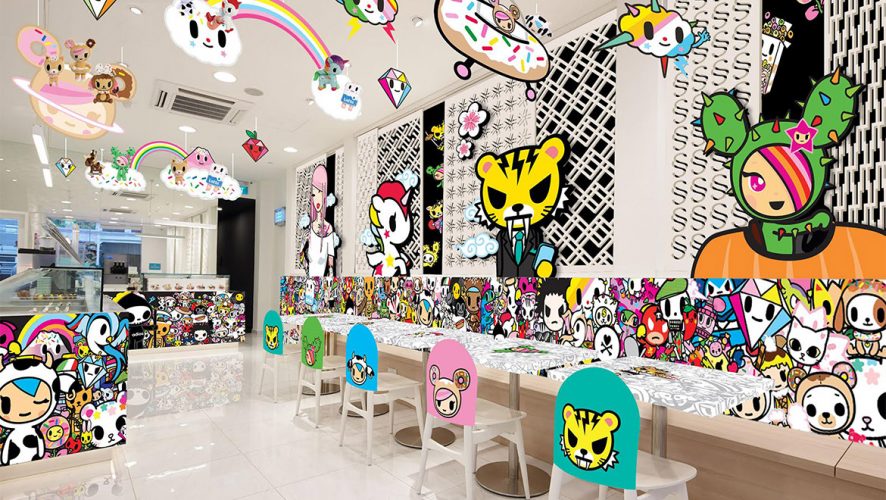 World’s First tokidoki Cafe is Popping Up in Singapore

Whether you’re a massive fan of tokidoki or not, you’ve most likely seen these cute cartoonish characters at some time or other, as this Japanese-inspired lifestyle brand has permeated stores and amassed a devoted fanbase since its launch in 2005.

With a name that means “sometimes” in Japanese, it might be a surprise for the uninitiated to learn that tokidoki was created not by the Japanese, but by Italian artist Simone Legno whose love for Japan inspired him to create the brand.

Singapore has had themed cafes such as the Gudetama cafe and Hello Kitty Orchid Garden, so now it’s time for the sunny island to welcome the world’s first tokidoki pop-up cafe! 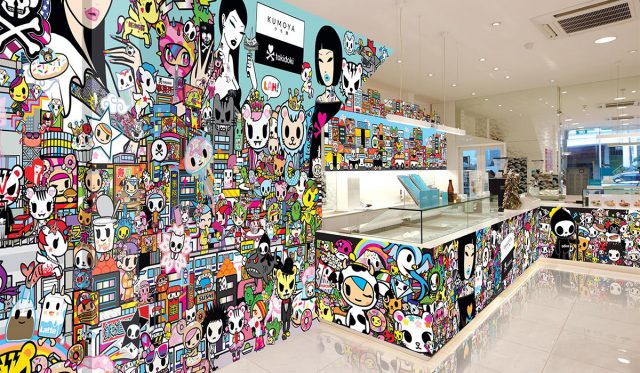 To bring the brand’s loveable characters to your plates, tokidoki has collaborated with Kumoya, a Japanese-French inspired cafe in Singapore known for hosting themed pop-up cafes in the past for Cinnamoroll, Care Bears, and Miffy.

The cafe will serve Instagram-worthy beverages, snacks, mains, and desserts, all colourfully decorated with the quirky tokidoki characters and ranges from prices of S$10.90 to S$28.90.

Mains include Japanese and Western-inspired dishes such as the “A Lot-of-Things LAH! Merlion Seafood Ramen” and “SANDy and Polpettina Full-of-Life Chicken Katsu Burger”. 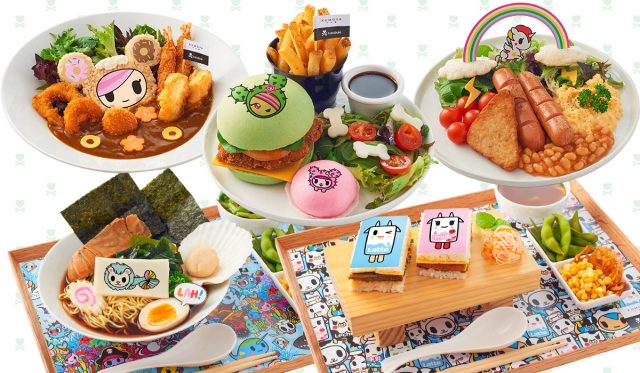 The desserts are sugary sweet creations of cakes, waffles, and cookies served with generous helpings of ice cream, candy floss, and rainbow sprinkles. 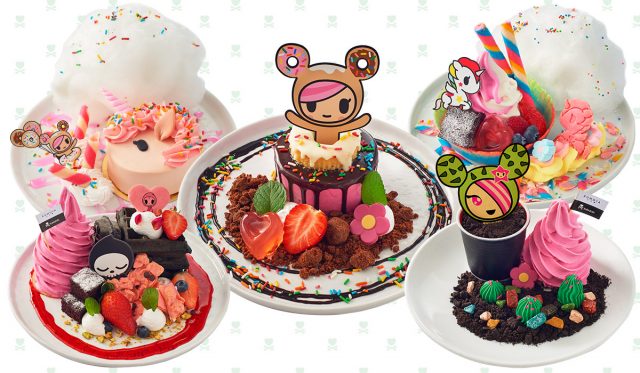 Top off your tokidoki meal with their selection of drinks including coffees, frappes, mocktails, and the magical “Unicorno Cotton Candy” with rainbow candy floss atop passionfruit and strawberry Calpis with butterfly pea tea. 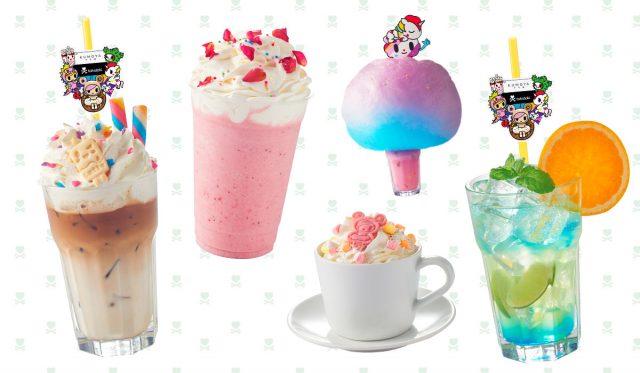 Ready to go tokidoki-crazy? The pop-up cafe will be opening its doors on March 29, 2018 and will run until the end of June. To facilitate a good dining experience for all customers, the cafe will not be taking reservations and may limit dining time to 90 minutes.

Here are details about the Kumoya x tokidoki pop-up cafe:

Simone Legno himself, tokidoki’s Co-founder and Chief Creative Officer, will be present at the cafe’s launch day to officiate the opening and conduct a fan signing session from 11am-12pm, so head to Kumoya early on 29 March to get the chance to meet the brand’s famed creator!