The current world’s largest 100TB ExaDrive solid-state drive (SSD) will soon lose its title. A 200TB SSD by Nimbus Data, the same company who made that 100TB ExaDrive, could be announced before the end of 2022.

In an email with TechRadar Pro, Nimbus Data CEO Thomas Isakovich revealed it is working on the next-generation flash drive, stating they “are working on a successor to the 100TB SSD that will deliver even more capacity, performance, and energy-efficiency than the ground-breaking 100TB, and expect to deliver this next-generation SSD in 2022”.

Isakovich did not mention details, including whether it is 3.5-inch model (like the 100TB ExaDrive), whether it uses a SATA or SAS interface, or what its pricing and capacity will be.

The 200TB size is anticipated, because it was a number mentioned by Isakovich previously.

But even when it comes out, you are unlikely to be using it. Like the 100TB ExaDrive, its main audience is enterprises such as data centres. As such, it won’t be priced for consumers. Nimbus Data’s current 100TB ExaDrive costs US$40,000 and you can be certain the new SSD will cost more.

Still, cutting-edge technology eventually trickles down to the consumer market. It may take a few years yet, since we are currently barely pushing 8TB, but one day, we may find a 100TB as easily as we find a 1TB SSD today.

Until that day comes, we’ll happily tinker around with the shiny Beskar ingot-inspired SSD by Seagate. 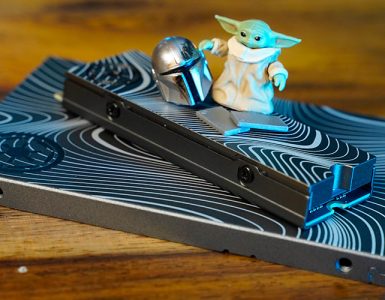 This is the way to make Beskar Ingot drives. Thanks Seagate. 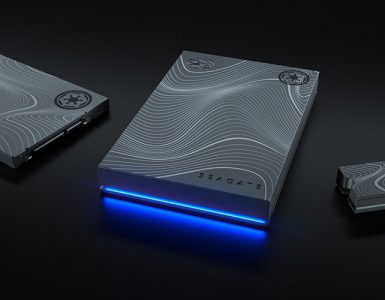