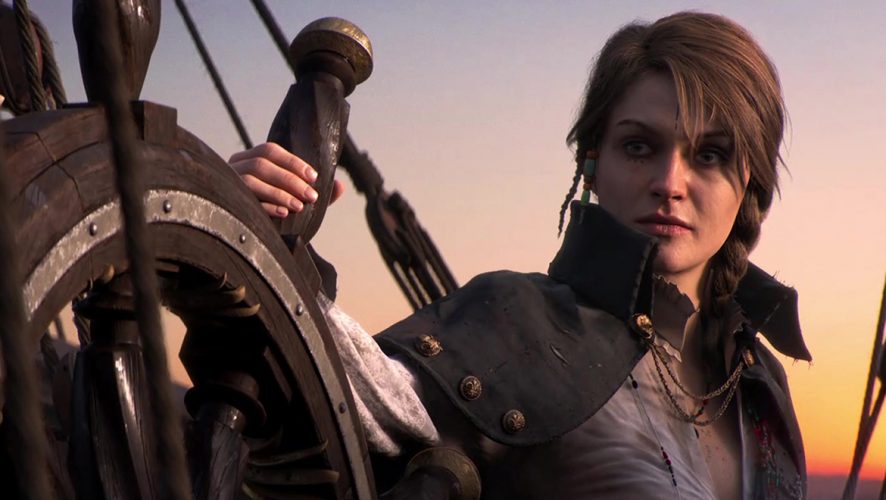 Video game adaptations have grown to become a well-worn concept over the years, with most often failing to live up to fan expectations. All of them, however, do bear something in common: these titles only take to the silver screen after the release of their original gaming counterparts. 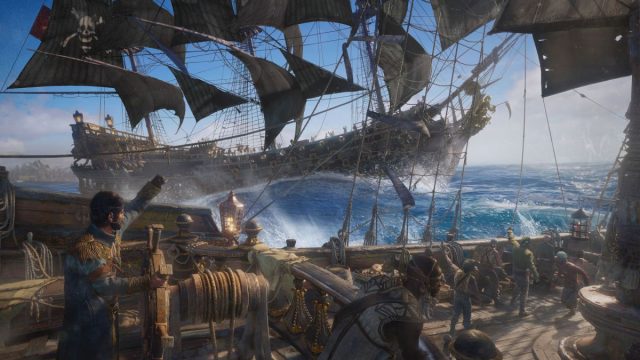 Ubisoft is looking to serve up a new formula and thread upon uncharted territory in the form of a collaborative project with Atlas Entertainment. According to The Hollywood Reporter, the video games publisher has revealed plans to adapt their upcoming pirate adventure game Skull & Bones into a television show, indicating that production will start before the title comes out.

The boldness doesn’t stop there. In addition to the unconventional move of basing an adaptation on unpublished IP, Ubisoft also intends for women to take center stage. Billed as a female-driven narrative set in the unruly environment of the Indian Ocean, the television adaptation swaps out the usual male-dominated cast for the fairer sex, as the golden age of piracy draws to an end. 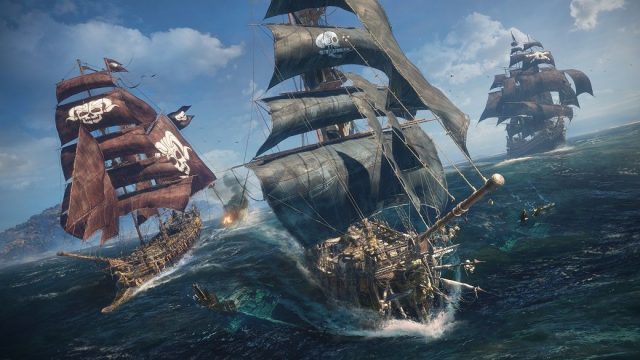 “Ubisoft is known for creating innovative video games that combine immense worlds with rich narratives,” Danielle Kreinik, Ubisoft’s director of development for television, expressed in light of the team’s decision to work on the project. Accompanying him in the executive producer’s seat is head of Ubisoft film and television Jason Altman, Atlas Entertainment’s Andy Horwitz and Richard Suckle, and The Mist‘s executive producer Amanda Segel, who also wrote the pilot for the adaptation.

Ubisoft’s unique approach is bound to attract much attention in the community, but it’s perhaps a little presumptuous to assume that it will catch on among audiences. If anything, the move serves to reinforce Ubisoft’s push into the film and TV sector, although Skull & Bones is hardly the first Ubisoft game to be adaptated. Prior to this, there was the Michael Fassbender-led Assassin’s Creed live-action movie, while a The Division series is announced to be in the pipeline for future release, with Deadpool 2 director David Leitch, Jake Gyllenhaal, and Jessica Chastain currently on board. 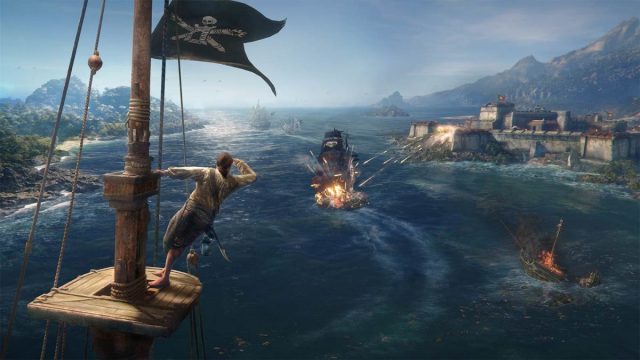 No release date has been attached to the Skull & Bones television adaptation, but the actual game (check out the behind-the-scenes magic) is set to sail sometime in 2019 on PC, PS4, and Xbox One, so pirate wannabes might want to keep an eye out (hah) for an official announcement soon. Probably.