WhatsApp has started testing a 2GB limit in file sharing for a small group of users in Argentina. This is a 20-fold increase from the current limit of 100MB.

This means you’ll be able to send better quality photos and videos, but also say goodbye to your data storage space as you’ll run out of space even faster.

Whether it goes live at 2GB to a global audience is still to be seen. This push for larger file transfers is the latest improvement being added to one of the world’s most popular end-to-end encrypted chat service.

Disappearing messages option was rolled out last December, while multi-device support for Android and iOS went into beta in 2021 and will possibly launch this March/April 2022. It’s been a feature that has been in the oven for some time now, so take this info with a grain of salt. At the same time, WhatApp’s search function was also improved, allowing searching from the main screen, instead of having to search in each individual chat. WhatsApp’s message reactions is also currently being tested, allowing users to react with 6 emojis to received messages. 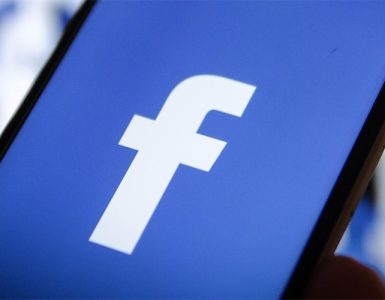 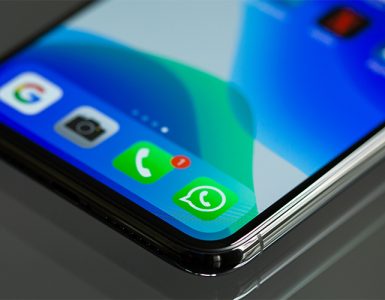