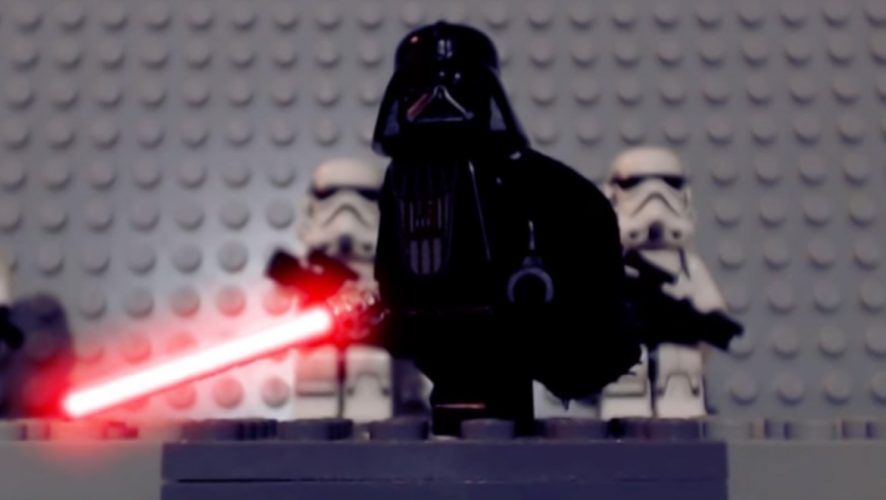 Watch the Final Darth Vader Scene from Rogue One in LEGO!

If you couldn’t get enough of Rogue One and its final scene featuring Darth Vader in full badass mode, perhaps the above LEGO rendition might cause you to run out to grab a few minifigs and re-create the same scene.

LEGO stop-motion enthusiast Lego Man is on a mission and he’s already five scenes deep into his take on Rogue One. We wouldn’t go and say it’s the best piece of stop-motion we’ve seen from the Internet (the lighting is wayyy off) but it is still a good effort to capture the finale.

Will we see a better one soon enough? Considering how it was a good showcase of Vader’s powers we’re quite certain this would not be the first nor last re-creation.