The Witcher star and major geek Henry Cavill has made the trip of a lifetime. The actor visited the home of his beloved Warhammer 40,000, the Games Workshop headquarters.

Cavill spent a lot of time interacting and taking pictures with the employees and seemed genuinely happy. It is unclear what the purpose of his visit is, but rumour has it Cavill may appear in some sort of promotional video for an upcoming episode of one of Games Workshop’s weekly hobby shows on the Warhammer+ streaming service.

Whilst we’re very happy for Cavill and the employees at Games Workshop, we can’t help but feel FOMO. The 38-year old looked like he was having such a great time, we wish we were there!

Cavill, who plays Geralt in Netflix’s The Witcher, spent much of his press tour promoting Warhammer 40,000. He is a noted fan of the game and had used the COVID-19 lockdown to catch up on his army painting.

With Warhammer getting bigger and bigger over the last couple of years, we won’t be surprised if the actor gets attached to a Warhammer project in the near future. 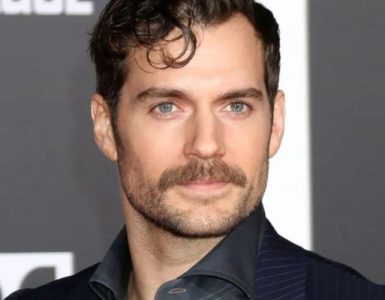 Which Witcher will you toss your coin at? 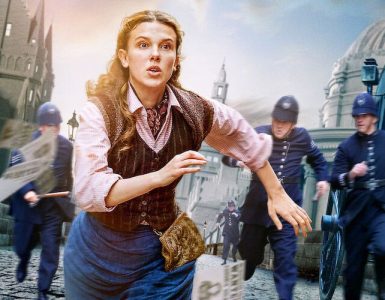