It seems that the Nintendo Switch may be getting the proper upgrade many owners so craved for a while now sometime in 2020.

Dr. Serkan Toto, CEO of Tokyo-based games consultancy firm Kantan Games, is confident that the potential Nintendo Switch Pro will launch sometime later this year, and is expected to cost around US$399, with native 4K support, among a slew of other technical upgrades.

“There is absolutely no doubt in my mind that Nintendo will launch a ‘Switch Pro’ in 2020,” said Dr. Toto to GamesIndustry. “[For the launch price] my guess is at US$399. More specifically, I predict 4K support, bigger cartridge sizes, and of course beefed-up components.”

From what we can see, these are definitely massive upgrades to a system like the Switch. Though nowhere as extensive as the likes of the upcoming PlayStation 5 and Xbox Series X, these new features are certainly a step up from just a mere extra few battery hours.

More interestingly, Dr. Toto also pointed out that the Switch Pro might launch “after the summer holidays to counter the roll-out of the PS5 and the [Xbox Series X]”, both of which are slated to release Holiday 2020.

If credibility is cause of concern for you, Dr. Toto previously correctly predicted the launch of the Nintendo Switch Lite in 2019, as well as the fact that Nintendo has expanded its roster to include more third-party games, including those from heavyweight publishers such as Activision (hence the release of Overwatch on the Switch last year).

Even if this is ultimately all speculation, 2020 is certainly shaping up to be a really exciting year for games from a neutral perspective. 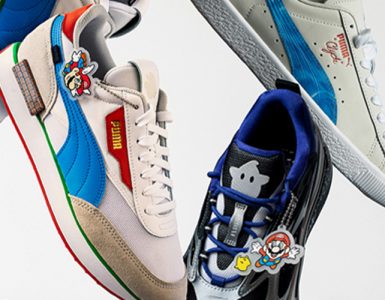 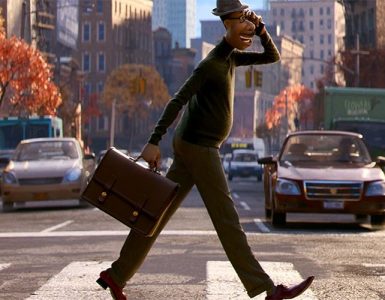