Uno Reveals A Silly Rule That Everyone’s Been Breaking, And The Internet Is Not Having It

So you think you know how to play Uno? Well, think again.

Uno has just announced on Twitter that stacking Draw 2 cards on top of a Draw 4, a move that has surely threatened more than a few friendships, is actually not allowed.

As Uno clarified on their tweet, when a Draw 4 card is put down, the very next person has to pick up four new cards, and their turn is skipped. There is no stacking of a Draw 2 onto the Draw 4, pushing the misery of having to pick up six cards onto the next person.

Understandably, the internet blew up after the tweet was made. American sports and footwear brand Foot Locker clearly has strong feelings about this rule clarification.

According to Uno, you are also not allowed to stack a Draw 4 on another Draw 4, and a Draw 2 on a Draw 2.

Of course, we are fairly certain that most players will ignore Uno’s official rule. After all, we’ve been playing the game for so long without it, and as stated in Uno’s rule book, house rules are allowed.

Though don’t go running to Uno when you’ve destroyed your friendships after a devasting Draw 4 on Draw 4 stack.

As mentioned by a user, it is certainly amusing to see people of the internet argue with Uno on how to play Uno, a game created by… Uno.

We just wonder if Uno will be clarifying any other rules in the future, and if it will be as controversial as this one. 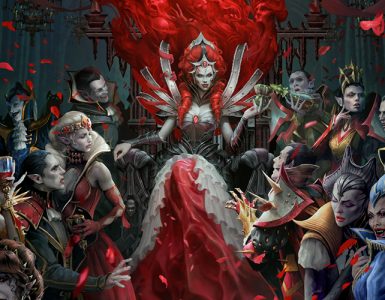 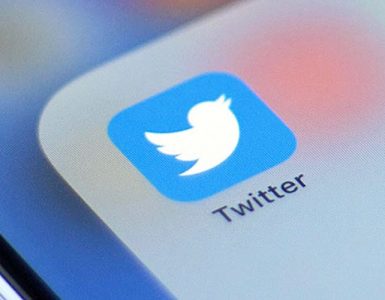