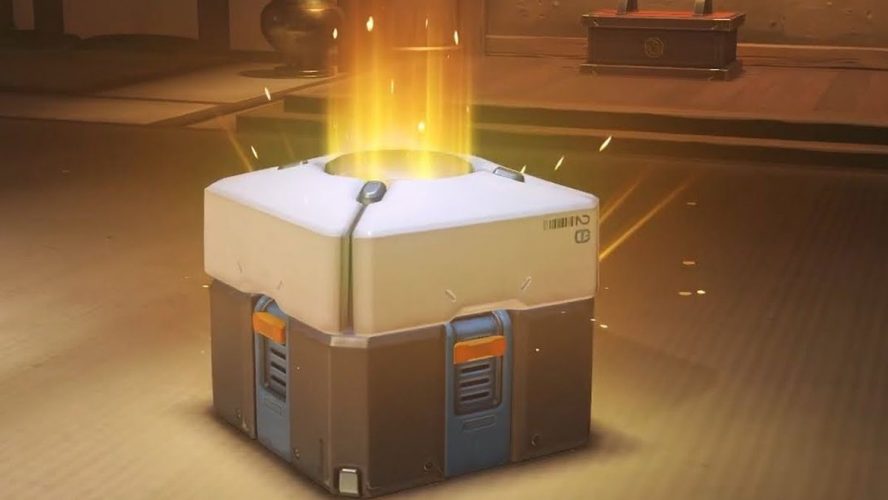 Following the major loot box controversy that had the Internet spluttering in outrage, the Entertainment Software Rating Board (ESRB) has announced its new plan to tackle the issue by slapping an “in-game purchases” label onto physical games, in North America at least.

In a way similar to the “Online Interactions Not Rated by the ESRB” note on online multiplayer titles, this latest move will apply to games with any sort of add-on or subscription content. This means that apart from those with loot box mechanics like Overwatch – cosmetics-only or otherwise –, titles such as Legend of Zelda: Breath of the Wild would see the implementation as well.

A date for when the act comes into play has yet to be revealed, although it’s clear that newcomers and individuals with little to no knowledge of the gaming industry stand to gain the most from the arrangement. In fact, a speech by ESRB president Patricia Vance seems to be in favour of this point:

I’m sure you’re all asking why we aren’t doing something more specific to loot boxes. And I’ll tell you we’ve done a lot of research over the past several weeks and months, particularly among parents. What we learned is that a large majority of parents don’t know what a loot box is, and even those who claim they do don’t really understand what a loot box is. So it’s very important for us to not harp on loot boxes per se, but to make sure what we’re capturing loot boxes but also other in-game transactions.

On paper, the inform-and-educate approach appears to be a sound move. But with games constantly releasing new DLCs and the like to keep gameplay fresh, it probably won’t have much effect on the more informed and established members of the gaming community. It’s a sentiment echoed by Kotaku news editor Jason Schreier, who expressed his thoughts on Twitter:

After months of controversy over loot boxes, the ESRB said today it will start using a new "In-Game Purchases" label. But the label won't differentiate between microtransactions and expansions, so it might wind up on just about EVERY modern video game https://t.co/plyX2Z3qfn

Nonetheless, it’s a first step in the right direction, and only time can tell if this would pave the way for more effective measures to come. 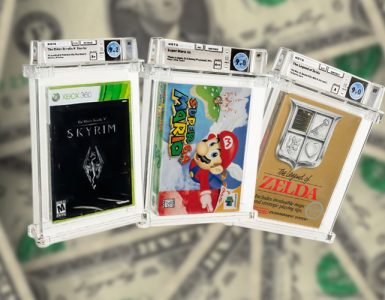