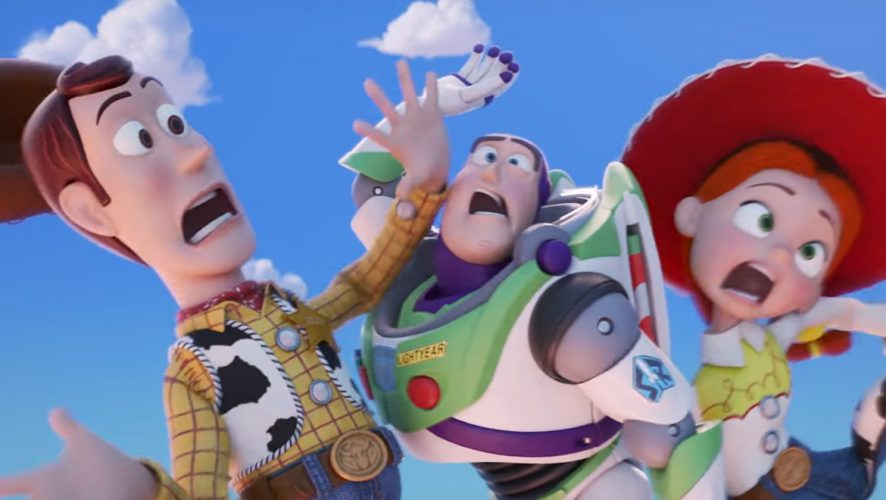 No one’s going to call Disney out for that blatant display of self-congratulation in animating a reaction trailer to their own trailer, not when the House of Mouse has been churning out highly successful blockbusters one after the other, and gobbling up every inch of the media market with their long-running franchises like a massive money-making machine.

And if we’re talking about long-running film franchises, then Toy Story definitely counts as one, with more than two decades under its belt.

Promising a tear-jerker of all tear-jerker endings, Disney has recently dropped a Toy Story 4 teaser trailer which features our favourite cast of characters — Woody, Buzz, Jessie, Mr and Mrs Potato Head, Rex, Hamm, Alien, Slinky Dog… and Forky? The idyllic, slow-motion ring-a-ring-a-roses is thrown awry, as Forky has a bit of a meltdown in the teaser, and declares himself not a toy. Ah, playing right to our millennial existential angst and post-graduation identity crisis.

They’ve also dropped a reaction trailer, where two stuffed toys voiced by comedians Key and Peele are reacting to the teaser trailer, in a very meta, wink-nudge sort of infinity-and-beyond-ing through the fourth wall. If anything, it’s somewhat amusing to see the toys updated for a twenty-first century audience.