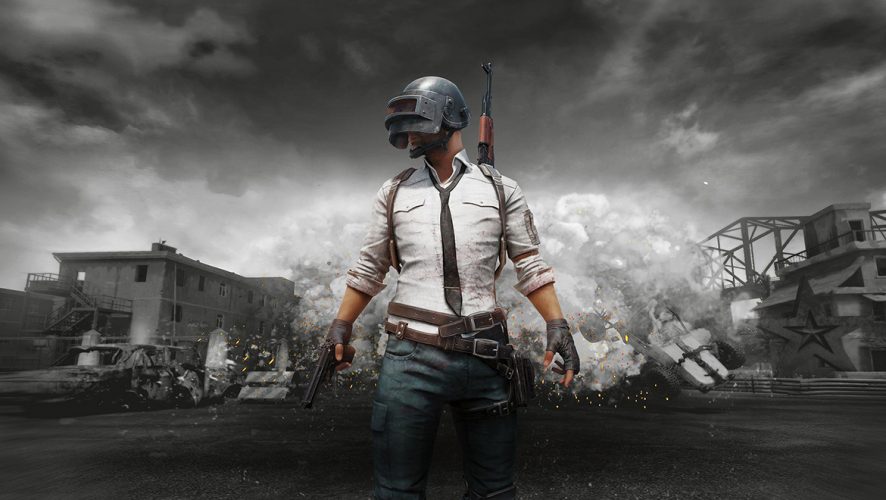 Get Your PlayStation 4 Chicken Dinner In December

That’s right, Xbox’s year of console exclusivity has come to an end, and PUBG will hit the ground on PlayStation 4 with three maps — Erangel, MIramar, and Sanhok. There will be another snow-themed map — AKA Vikendi — set for release later this winter season, but no specific date have been announced as of yet and it can only be accessed by those holding the Survival Pass.

Pre-order PUBG on PS4 for these iconic @Naughty_Dog in-game skins! Drop in wearing Nathan Drake’s Desert Outfit from Uncharted and store your loot in Ellie’s Backpack from The Last of Us. https://t.co/DXPeMhDqNJ pic.twitter.com/EYcvnPDDPr

Both standard disc and digital editions of the game will be priced at US$30. The Survivor’s edition — which will include Survival Pass: Vikendi, a 2,300 G-Coin Pack, and 20,000 Battle Points — comes at US$60, while the Champion’s Digital Edition — which has 3,700 G-Coins on top of the Survivor’s Edition — will set you back US$90.

Pre-orders are currently open, and you’ll be able to snag Nathan Drake’s “Desert Outfit” from Uncharted, Ellie’s backpack from The Last of Us, and a PUBG avatar and theme as pre-order bonuses.

So if you’ve a friend or family member who’s into the whole battle royale gaming scene and is in possession of a PlayStation 4, there’s a fair chance this is going to make their holiday wishlist. You’ll know what to put under the tree. 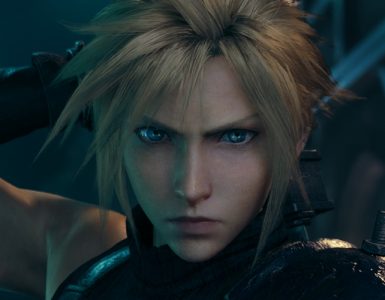 Time to prepare your wallet and storage space once again! 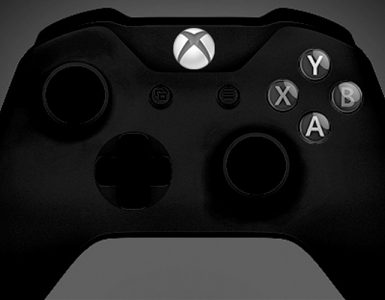