Three months after the release of Top Gun: Maverick, and having earned over US$1 billion at the box office, soaring past Marvel’s The Avengers and even Titanic at the U.S. box office, there’s no stopping the film from hitting milestone after milestone. There has even been a fan in Singapore having watched it as many as 45 times over 45 days in the cinemas.

Clearly, the world is in love with Tom Cruise’s Top Gun sequel, and can’t get enough of it, and have been wondering when the movie will be released on digital platforms (such as Amazon Prime Video and iTunes) as well as on Blu-ray and DVD.

The wait is now over, and Top Gun: Maverick will be released for purchase on digital platforms on 23 August! The 4K Ultra HD Blu-ray, Blu-ray and DVD physical releases will follow subsequently on 1 November.

Here are some of the bonus digital content fans can expect with the release: 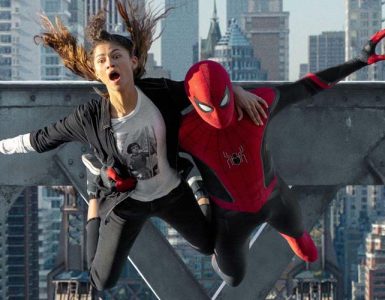 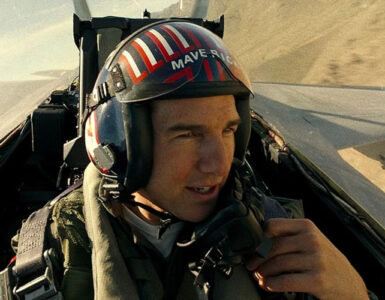