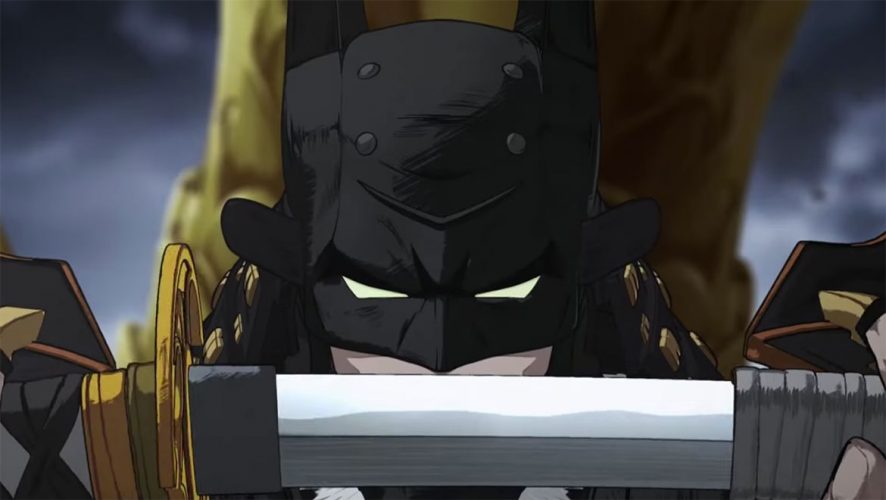 Over the years, our favourite caped crusader has spawned a franchise that has seen great results in the realm of comics, games, and movies. “Gotham City” and “Joker” are among the common words associated with Batman, his Batarang and Batmobile have become recognisable pop icons in the community.

A baritone voice, bat mask and billowing cape, and an elaborate arsenal of sophisticated gadgets – that’s the essence of Batman, or at least in the simplest terms.

Now, throw some samurai armour into the mix.

If you’re going ‘what!?”, let me assure you that it’s a perfectly fine reaction. After all, what’s a masked vigilante got to do with ninja gear?

In Batman Ninja, Bruce Wayne finds himself being thrust way back in time, to what seems like the Edo period. For one reason or another, he winds up with some unsavoury company (read: Joker and Harley Quinn), and his merry band of bird-sidekicks.

Admittedly, I was quite sceptical of the trailer based on my impression of the premise. Time-travel has been a concept long used by many shows, and it doesn’t turn out quite as well in most cases. Once the reel started playing, however, all my reservations were thrown out of the window (hook me with good visuals, why don’t you).

Right off the bat (hehe),  it can be seen that the animation is extremely rich. Action scenes unfurl in smooth, slick frames, and transitions from one scene to another are masterfully executed. A beautiful tapestry of motion art, the premiere trailer shows a confrontation between Joker and Batman, the latter of whom is clad in samurai wear (some things never change, huh?).

A further glimpse brings us to some familiar faces in the midst of some fighting action. Nightwing going head-to head with Penguin, Robin and Poison Ivy clashing swords against each other, Catwoman vaulting over Harley Quinn. Well-choreographed edits make for quick cuts, and each character (both foes and friends alike) have at least a fraction of screen time. 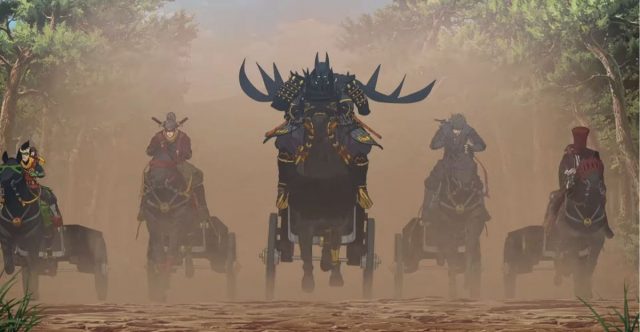 The mesh of both Western and East Asian culture seems to be a fine balance. While all the character designs have a hint of the Japanese art style, the recognisable elements are retained. The trailer also has a nod to various Japanese traditions, such as tea-drinking ceremonies, and horse battles – Batman riding on a horse wagon instead of his typical Batmobile is quite the sight, indeed.

Batman Ninja is slated for release next year, and the Blu-ray will come with both the original subbed Japanese version, as well as the one with performances recorded in English. 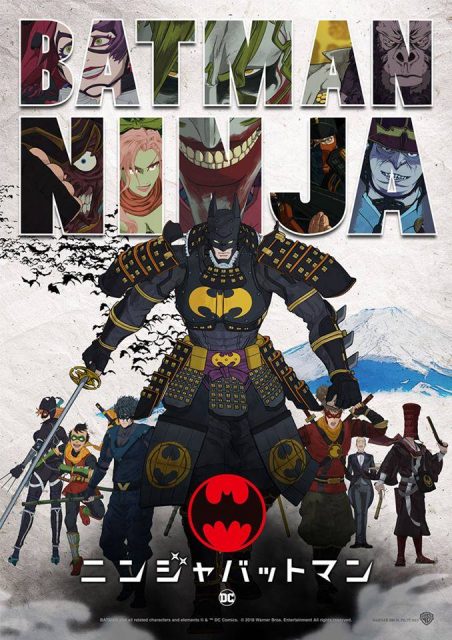 Just one last treat for fans: As the show follows the Japanese’s viewpoint of Batman, it will feature a host of easter eggs and surprises. There’s a slew of fight scenes in store as well, so do look forward to your dose of adrenaline.

But first, let me get used to Batman’s Japanese-speaking voice first. Where did all that rasp go, anyway?