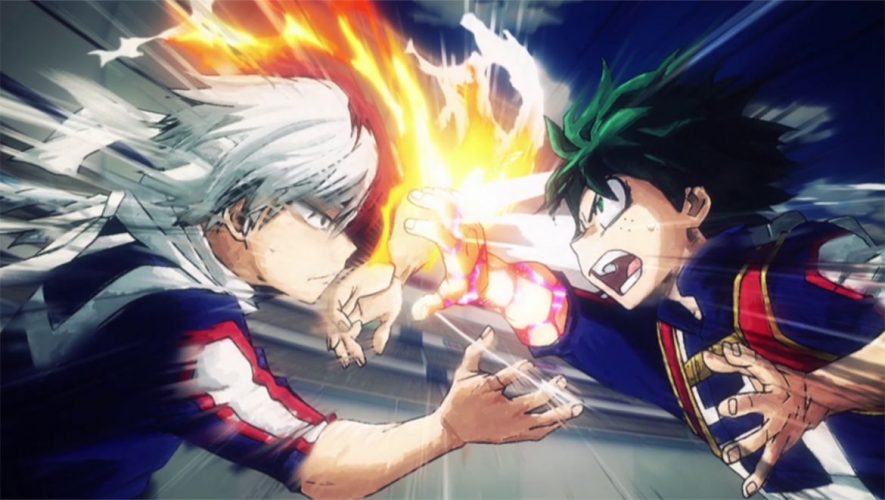 Fans of My Hero Academia would be familiar with the phrase, “私が来た (watashi ga kita)!”, which translates to “I’m here!” in English.

It’s a catchphrase of pro hero All Might, who was introduced by means of him shouting out the signature line in the first episode of the anime.

Chances are, you’ll be hearing it again, but in the form of a PlayStation 4 and Nintendo Switch game titled My Hero Academia: One’s Justice!

The game will feature a battle-action system where fan-favourite characters face off against another in brawls. Nothing much has been revealed yet, but do look forward to its trailer debut during Jump Festa 2018 from 16-17 December. 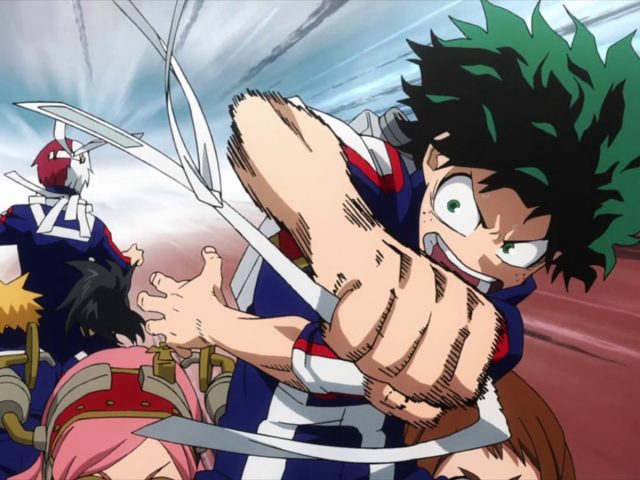 Following the announcement, a teaser website has also gone live, showing a grenade rolling out of a microwave oven, with a countdown of three days left to go. [Update: As of 4 December, the the website is no longer able to be viewed.]

As per a lot of other Japanese titles, it is currently limited to a Japanese release, with unannounced news of any further localisation plans. Frankly, it’s highly likely that the game will be brought over to the West, especially since its anime counterpart has won the world over with an intriguing storyline, smooth animation, and excellent visuals. 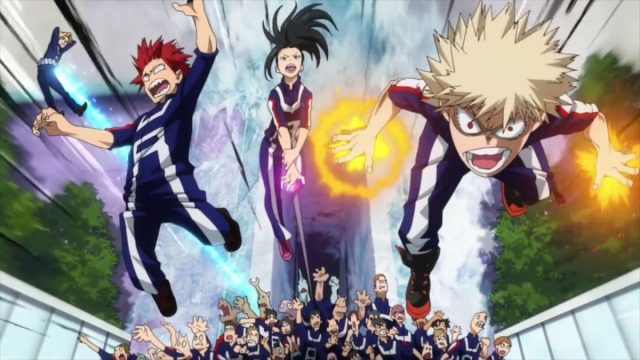 Switch owners will have a slightly easier time getting their hands on the game with the absence of region lock, although they would have to possess a decent understanding of the Japanese language.

Looks like it’s time to see how the Detroit Smash fares in-game.