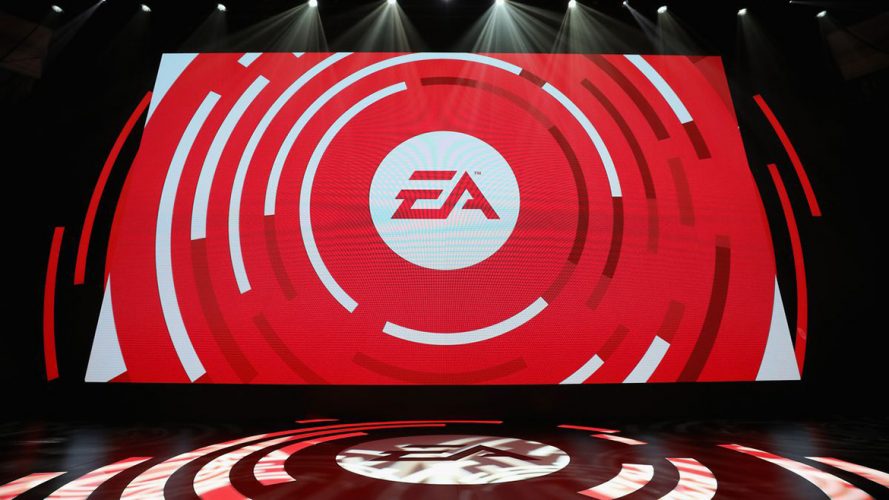 The company behind smash hits like Apex Legends, Battlefield V and Anthem, Electronic Arts (EA) has just announced the date for their fourth annual EA PLAY which will be happening from June 7. However, EA has also announced that like Sony, it will not be hosting a conference on E3 2019.

Instead of holding a press conference, EA has revealed that they will instead be conducting multiple live streams. The live streams and gameplay footages from the developers of the games to be highlighted.

On their official blog, EA wrote about what fans can expect from EA PLAY 2019,

“This year you’ll see less talk and more play, with an event entirely focused on the heartbeat of EA PLAY: our player communities and the games they love.

First hands-on with some of our biggest games.
Exclusive content from some of the most popular creators in the world.
Free for all to attend.”

Though it is not sure what titles EA will be highlighting during the event, all eyes are on Respawn’s Star Wars: Jedi Fallen Order which will be officially released next month.

Tickets for EA PLAY 2019 will be up for sale in April. 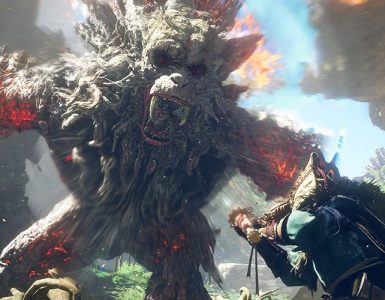