And I Oop. Gen Zs in the US might soon lose one of their favourite social media apps as US Secretary of State Mike Pompeo said that the US Government is looking at banning Chinese social media apps including video-sharing platform, Tik Tok.

Speaking with Fox News, Pompeo said that “We are taking this very seriously. We are certainly looking at it.” Referencing the recent Hua Wei ban, Pompeo claims that “the United States will get this one right too.”

This came after the US Government’s suspicions over the company’s handling of user data and Tik Tok’s relationship between the parent company Beijing-based ByteDance and the Chinese government.

The US Government have been voicing their concerns with Chinese media and the potential Chinese Communist Party propaganda that can affect and influence American users. When asked if he would recommend Americans to download TikTok and other Chinese social media apps on their phones, the 56-year-old responded: “Only if you want your private information in the hands of the Chinese Communist Party.”

The US is not the first country to come after TikTok. Just last month, India banned 59 Chinese apps including the popular platform for engaging in activities “prejudicial to sovereignty and integrity of India, defence of India, security of the state and public order.”

A spokesperson for Tik Tok has come forward to address Pompeo’s claims: “TikTok is led by an American CEO, with hundreds of employees and key leaders across safety, security, product, and public policy here in the U.S. We have no higher priority than promoting a safe and secure app experience for our users. We have never provided user data to the Chinese government, nor would we do so if asked.”

It remains to be seen if Tik Tok will really be banned by the US government but as it stands, it seems like Tik Tok has no punches left to roll with. 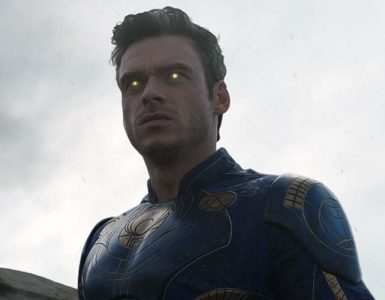 Whatever happened to love is love?