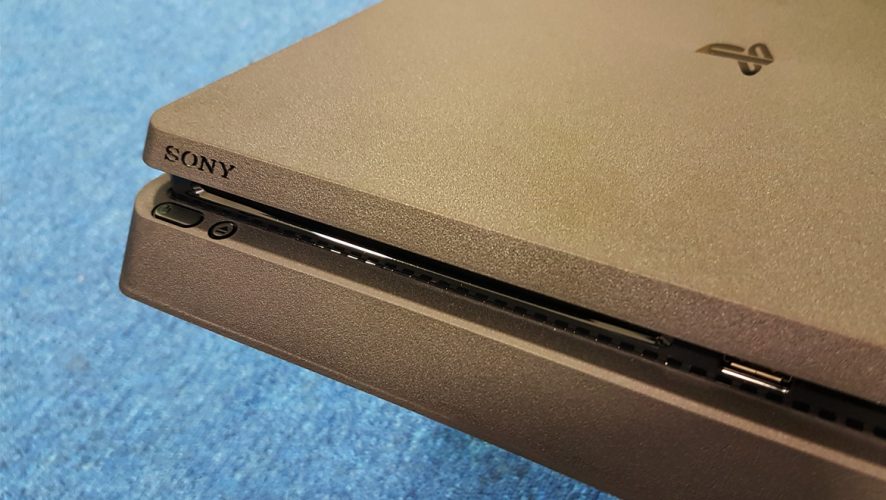 Following Sony’s earlier announcement regarding the new PlayStation 4 Pro, hi-def gaming aficionados will have something to look forward to this November. Geek Culture managed to get our hands on its smaller sibling, the PS4 Slim, and while it is not as significant an upgrade as the Pro, it nonetheless still feels like a nice improvement over the original.

The PlayStation 4 Slim is for all intents and purposes a smaller PS4, though seemingly not by much at first. It only has a slightly smaller footprint, which is especially apparent when you stack the Slim model on top of an older one.

Sony has however managed to shave off about a full third of the PS4’s original height with the Slim, which gives the console a much sleeker and more compact look, especially when coupled with its matte black finish – a PlayStation hallmark.

The reduced thickness does mean that the console is much more prone to toppling over when placed on its side, but those who are so inclined can opt to purchase a vertical stand to improve stability.

The new DualShock 4 controller that comes with the PS4 Slim has gone through some redesigns, but they were not immediately apparent. Aside from a much-touted change to the touchpad that allows the user to see the sensor light during regular play, I noticed that the controller felt ever so slightly different in my hands – some minor tweaks have probably been made to the contouring of the controller housing for improved grip and comfort.

I felt that the biggest change on the PS4 Slim was with regards to the available ports on the console. The optical audio port has been completely removed from the rear panel, which is bad news for audiophiles. The 2 available USB ports on the front are also rather oddly-positioned at opposite ends of the panel. Their unusual placement does not impact their functionality, though.

The PS4 Slim caters well to users who intend to upgrade their storage space on their own. A (somewhat flimsy) plastic cover on the rear of the console is all that stands between the user and the HDD slot. Once removed, only a single screw needs to be loosened for full access to the SATA drive port. As such, installing a new hard drive is a breeze compared to past consoles.

My personal favourite change, however, has to be the new Power/Eject buttons. I was never a fan of the first-generation consoles’ touch controls, which had a tendency to malfunction and interrupt gaming sessions at the worst possible times. While later iterations of the original PS4 had done away with it, I was worried that Sony might choose to implement touch controls once again on the Slim, and I am really glad they didn’t! 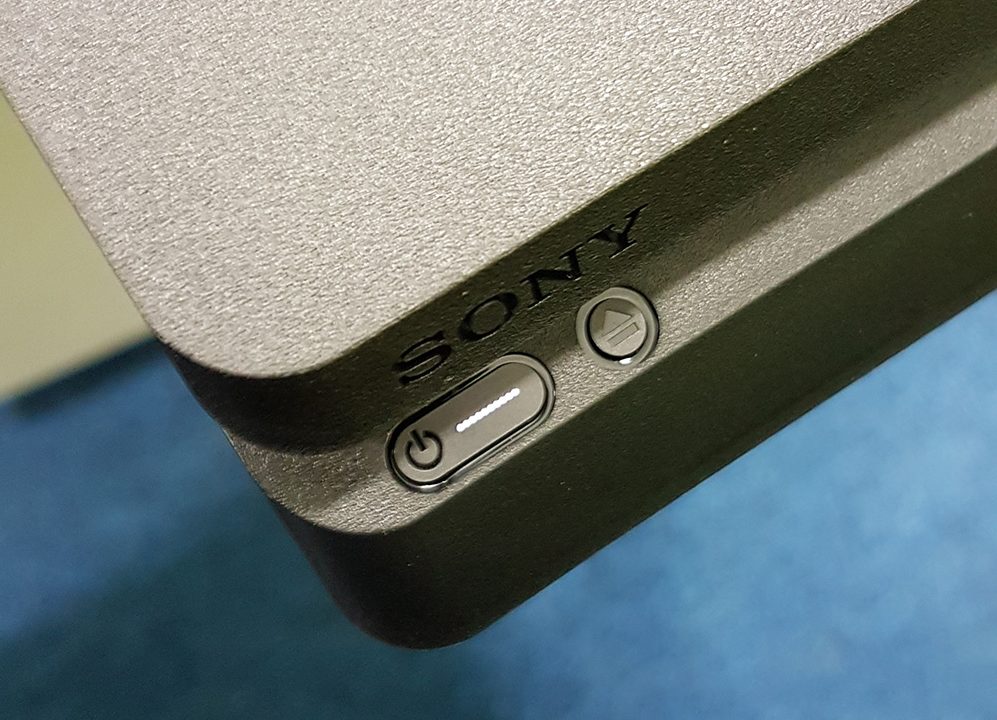 To sum it up, the lack of an optical audio port may be a problem for users who love their 7.1 surround-sound setups, and the new aesthetics, reduced size, and various design optimizations don’t necessarily elevate the PS4 Slim to must-have status. Still, I feel that the PS4 Slim hits the right notes with what most users would consider an incremental upgrade, and it would be a great place to start for gamers who have yet to take the plunge with the PlayStation brand this generation.