Naughty Dog’s highly anticipated The Last of Us Part II may have been delayed, but folks are still pumped for it all the same. However, a word of warning for any prospective players; this is one heck of a beefy game.

The product listing for The Last of Us Part II was recently updated, confirming that the game will run on two discs, and requiring at least 100GB of free space on your PS4’s hard drive. Of course, we already know that the size and scope of this game will be huge, so it’s reflective of just how much space it will take on your console.

This makes The Last of Us Part II one of the biggest games of this console generation, equalling Final Fantasy VII and Red Dead Redemption in size, and ranking just below Destiny 2 (165GB) and Call of Duty: Modern Warfare (175GB). 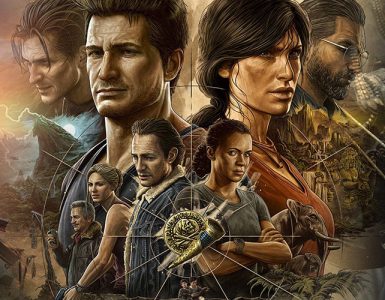 Nathan Drake and the gang are travelling to the PS5 together. 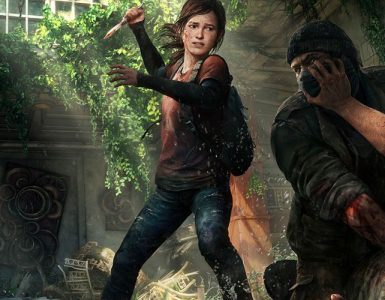 The journey of Joel and Ellie gets an upgrade.