No, we’re not kidding. The KFConsole is real and you can actually play games on it.

It looks like Sony and Microsoft has a new contender in the console wars, so step aside PlayStation 5 and Xbox Series X, KFC’s KFConsole is here to blow gamers away.

The KFConsole boasts an Intel Nuc 9 minicomputer, Seagate BarraCuda 1TB SSD, and a swappable GPU slot. Oh, and it’s equipped with a chicken chamber featuring a red-hot grill to – get this – keep your chicken warm as you game. So yes, you can play games in 4K at 240fps and have your dinner too.

First teased in a ridiculous trailer back in June, many thought KFC was cocking about but the fast-food chain is dead serious in making a mark in the gaming industry.

“We all know the console war is vicious, but we’re very confident in the KFConsole as our flagship entry. This machine is capable of running games at top-level specs, all on top of keeping your meal warm for you to enjoy during your gaming experience… what’s not to like? If Sony or Microsoft want any tips on how to engineer a chicken chamber for their efforts next time, they’d be welcome to get in touch,” says KFC PR boss Mark Cheevers.

Prior to the KFConsole, the KFC has released a fried chicken computer keyboard complete with a chicken drumstick mouse, KFC fried chicken-scented sunscreen, KFC nail polish that tastes like fried chicken and KFC Crocs earlier this year. It has even released a dating simulator that actually lets you date Colonel Sanders, fancy that. 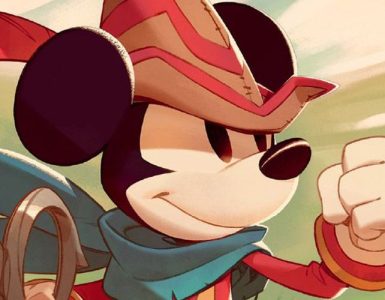