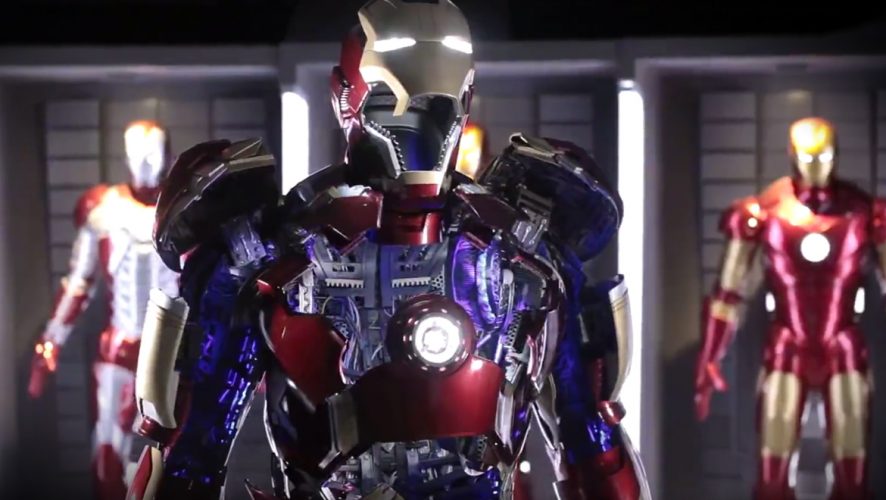 The Iron Man Life Size Movable Armour Version Is REAL! (But not wearable)

One of the finest cinematic achievements with the Iron Man movies is how convincingly it depicts Tony Stark putting on his armour.

If you read the comics, there was a time when Tony work his armour like regular clothes, putting on each piece at a time.

In the movies, the armour is a single piece (most of the time) that slowly opens up, and wraps itself over Tony, and the closest we ever got was the Hasbro Legends Iron Man helmet, which one can easily wear.

Alas, it is only a helmet but the folks at The Toys Asia have spent two years (basically since Iron Man 3), researching and developing a working Iron Man shell comprised of moving parts, and have come up with a 1:1 scale Iron Man MARK 43, complete with lights and electronically enabled parts.

As you can see from the video, the suit opens up in various parts, such as the torso, faceplate, arms and legs, and one can theoretically slip inside and “suit up”, just like in the movies.

But this is not a costume, and there are no moving joints. Instead, the Mark 43 Movable Armour version, from Avengers: The Age of Ultron is a movie replica that shows how an actual suit can open up, to reveal the full body cavity within.

Pricing and availability has not been revealed, but we bet it won’t be cheap. This suit is set to debut from September 30, at a Comic-Con show in Guangzhou.

In the meantime, marvel at this bonus video of a random guy playing with the suit: 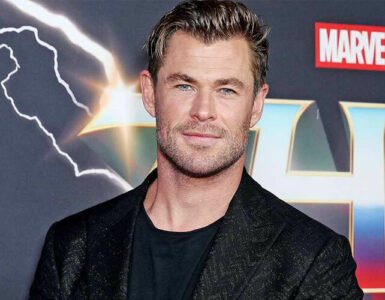 The actor has one more hammer throw in him.