Do you want a live-action exact remake of The Lion King?

By now you’ve probably heard that Jon Favreau is remaking The Lion King for Disney. This is good news in a lot of ways, because The Lion King is one of the greatest Disney movies ever and Jon Favreau’s Jungle Book remake shows that you can make a live action animal movie look stunning.

But there is one key difference between The Jungle Book and The Lion King, and that is the absolute lack of humans in the latter. The Jungle Book has the human boy Mowgli as a main character, so they’d definitely have to cast him and record his dialogue from scratch. The Lion King on the other hand, has no such restriction.

Which means that if Jon Favreau so desired, he could remake the movie using the exact same dialogue recorded for the original 1994 cell-animated movie. Which isn’t a bad thing as the voice acting in the original is pretty iconic. 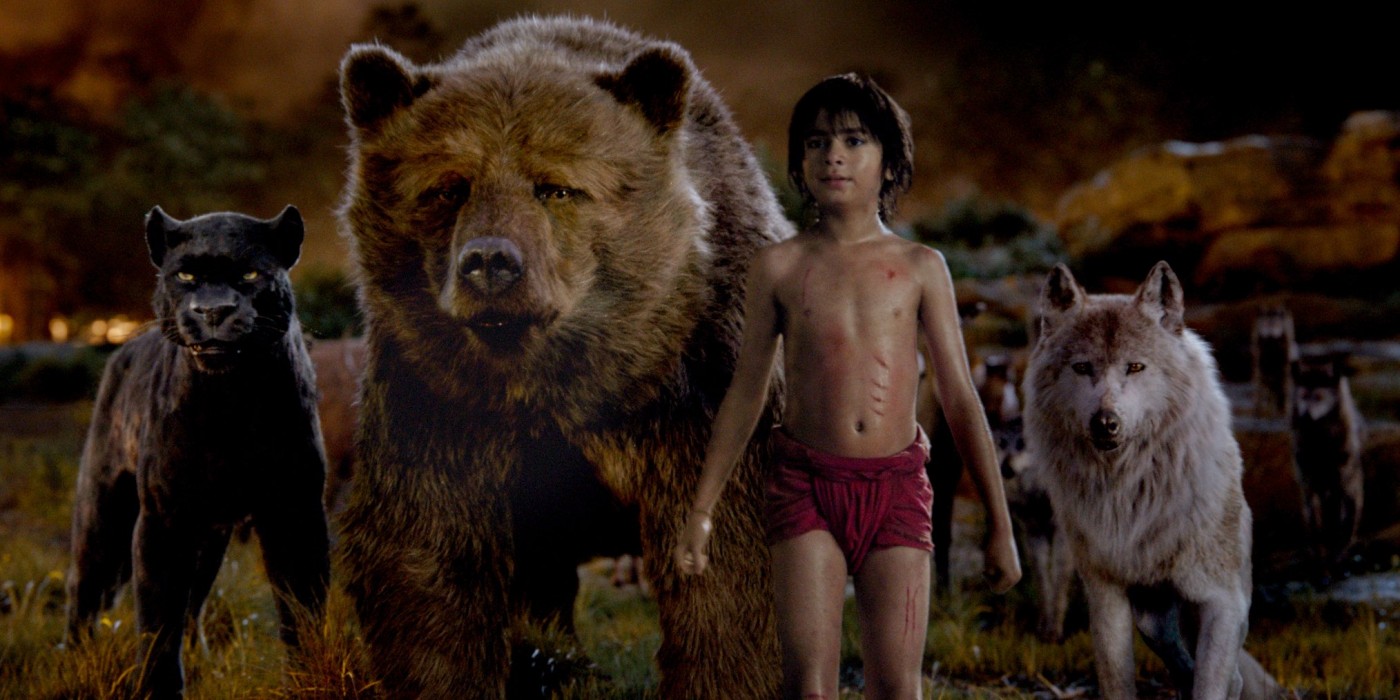 Can you really imagine Mufasa not sounding like James Earl Jones? Zazu not sounding like Rowan Atkinson? Scar being played by someone other than Batfleck’s butler? A very large segment of the public would not mind if these beloved characters kept their original voices.

There’ll be some contract renegotiation required but this option is very real and feasible.

But doing so would have one massive restriction: the plot would largely have to remain the same as you wouldn’t have the dialogue to take the story in different directions. But that isn’t exactly a bad thing as the original Lion King story is pretty near perfect as it is, with a soundtrack that ranks among Disney’s bests.

There is precedent to this level of remaking a movie: Gus Van Sant’s 1998 remake of Alfred Hitchcock’s 1960 classic Psycho. The new version was a total shot for shot replication of the original, except with new actors and in color. But the story and dialogue was exactly the same with very minor differences to update the movie to modern standards. No plot twists, no new scenes… just some Anne Heche nudity.

The Psycho remake didn’t catch the attention of a new audience, and those familiar with the original didn’t need to see the same movie again and felt it had nothing new to offer (sorry, Anne Heche). Ultimately, it was a flop.

Gus Van Sant did Psycho as an experiment, but it’s unlikely Jon Favreau would want the same with The Lion King. He’d likely change the story here and there to add his own take to it, which is where some fans would be upset about.

Imagine the remake has a dying Mufasa hand Zaza the Matrix of Leadership to protect the kingdom against Scar. But Zazu is unable to unlock its powers and so the Pride Lands fall under Scar’s control. It’s only later when a grown Simba unlocks the Matrix that Scar is finally defeated.

Far-fetched? But anything is possible when you open up the story for reworking.

So here’s the question: would you want to see the exact same movie updated with amazing live-action visual effects, or would you give Jon Favreau your blessing to alter this beloved classic?

Cast and crew of Disney+ Hawkeye aims for the stars and the future of the Marvel Cinematic Universe.