Before Sony dazzled the gaming world with a slew of impressive, hype-inducing games line-up, and the grand reveal of the PS5 (that spawned many amusing memes), there was another quieter showcase that took to the stage prior, but with a different audience in mind: indie enthusiasts.

Enter the Escapist Indie Showcase. Running a little more than two hours, the digital event showcased a staggering line-up of over 70 indie titles from developers all around the world. New reveals and gameplay reels ran the show, with more post-show coverage set to come from 12 to 14 June on YouTube and Twitch. The cyberpunk genre appears to be a popular choice for developers this time round, while long-elusive titles like Röki and El Hijo finally got a fresh, updated look, albeit a little brief.

Below is the complete list of every announced title thus far (fair warning, it’s really long):

Detailed information about each title may be found on the showcase landing page on The Escapist website. Of the list, 24 of them will be heading over to GOG.com, with more to be confirmed in the near future.

The indie industry is slowly but surely making a presence in the gaming community, which has primarily been dominated by AAA games. With increased attention on independent studios and their work, the gaming market can look forward to greater variety and interesting takes. 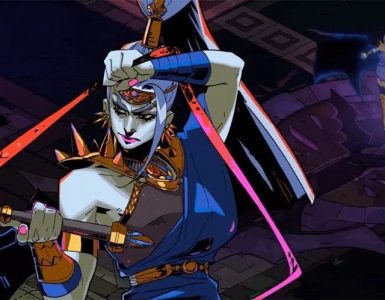 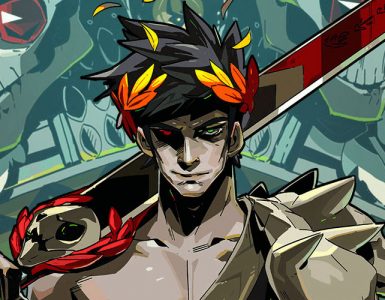 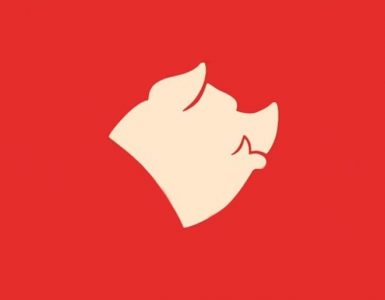