Samurai Jack is back, as he goes about defeating enemies with his ever-trusty sword in Samurai Jack: Battle Through Time – a brand-new gaming endeavour by the minds of Adult Swim Games and Soleil Games.

The 3D action RPG was first announced in February this year, three years after the cult classic series concluded with a bang following a long 15-year hiatus. More details about the game have surfaced since then, courtesy of an interview with Samurai Jack creator Genndy Tartakovsky on the second day of IGN’s Summer of Gaming fest.

Making a return to its PS2 roots, Samurai Jack: Battle Through Time features retro graphics of the past, but with a sleek, skillful veneer refresh. It strikes a balance between modernity and nostalgia: despite similar vibes to PS2 titles, the game is hardly a visual downgrade, and instead introduces greater detail, a more robust 3D camera, and a contemporary UI.

It’s also clear that the title serves as a love letter to the original series. Not only will the entire voice cast return for its game counterpart, the latter is set to bring back many familiar elements as well, including the iconic environments from the source material, and returning characters like the Scotsman. All these nods to canon certainly align with the game’s setting, which takes place before Jack’s final confrontation with Aku in the show. Jack then finds himself trapped by Aku in an alternate timeline, and has to (time-) travel to different worlds, fight alongside his closest allies, and ultimately defeat Aku.

Hack-n-slash action pretty much runs the show in Samurai Jack: Battle Through Time, and its straightforward mechanics make for a charming addition. The best part for fans, however, is the ability to use other weapons apart from Jack’s sword while in combat, such as guns, which was heavily featured in the 2017 finale run.

Advertisement ▼
READ ALSO:  Chilling Adventures Of Sabrina's Season 5 Would Have Had A Riverdale Crossover

The level of effort and care puts this project in good hands, and allays fears of a Shadow of Aku repeat – the catastrophic 2004 video game that last saw Jack headlining his own game. Samurai Jack: Battle Through Time is expected to drop in Summer 2020 on PS4, Xbox One, Nintendo Switch, and PC, although an exact date has yet to be confirmed. 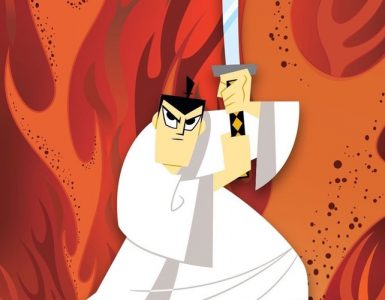 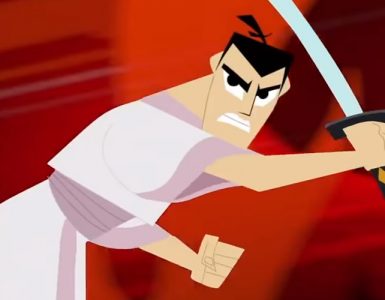