The Best Game Soundtracks Of 2015

You’ve already seen Geek Culture’s list of best video games of last year, but what about the lovely music that accompanied the games they’re on?

This new SoundScape video’s got you covered. It features a handful of picks ranging from dramatic orchestra to weird funky pop that sounds like it came from underwater in a community hub full of squid humanoids. It also has top names like Austin Wintory and Inon Zur, and also indie composers like Danny Baranowsky and Josh Welchel.

There are just so many soundtracks to pick from, but it all boils down to these picks on the video. 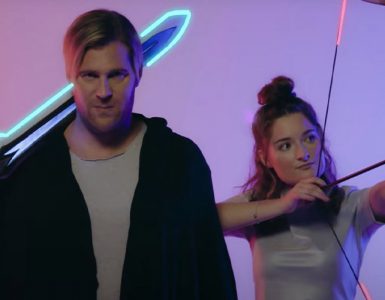 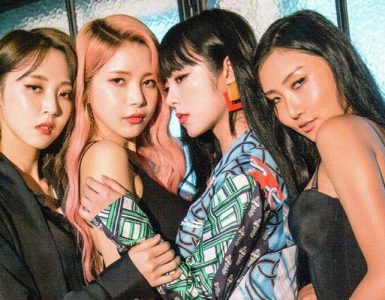