Thailand Game Show may be a young event with only a two-year-old span, but the nation is no stranger to gaming-centric conventions. Before 2018, it took up the name of Thailand Game Show Big Festival, and has graced enthusiasts with plenty of gaming thrills, geeky content, guest appearances, and the like.

Fast forward to present day, and the event is a well-organised, satisfying one. While there were crowds, the size was very manageable, and the show floor offered much to look at or experience. The AMD booth, for instance, featured a Borderlands 3 theme, with a cosplayer decked out in an immaculate, intricate piece of Moxxi’s red outfit, alongside an extremely cool custom CPU build.

Game-wise, participants could try their hands at selected titles, some of which are created by local Thai game developers. Bigger, highly-anticipated games like Marvel’s Avengers and Bandai Namco’s Dragon Ball Z: Kakarot, One Piece: Pirate Warriors 4, and One Punch Man: A Hero Nobody Knows were also made open for the public to try, so hands-on gaming goodness was aplenty. VR titles, such as Beat Saber, were included in the fun as well.

Esports enthusiasts, meanwhile, managed to put their prowess to the test with both casual and competitive rounds of Apex Legends, PUBG, and Street Fighter V. Taking up huge spaces on the show floor are brightly-lit stages for live and exhibition matches, where the likes of Rainbow Six Siege elicited cheers and groans from viewers.

Rounding up the convention spirit are cosplays, officially commissioned ones or otherwise. With intricate costumes, coloured wigs, and detailed weapons, the presence of cosplayers certainly lent the event a touch of liveliness.

The first day of Thailand Game Show 2019 had cosplays, games, and esports – but that’s not all. As the evening started to set in, a band took to the floor to perform Thai bops, as the frontman rapped and sang to the accompaniment of the audience. The relaxed, yet electric, atmosphere served as an apt way to end the evening. 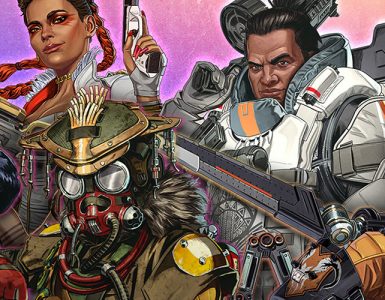 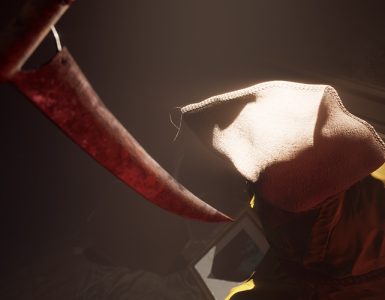