Bandai Namco’s Dragon Ball Z: Kakarot is different than its other game counterparts, in the sense that it’s an action RPG title, and not fighting one, making for quite the refreshing change. And like any other typical action RPG, the eating mechanic proves to be important – but maybe more so here.

The first part isn’t really new information, with the E3 playthrough putting players through the fishing and cooking process. What’s fresh, however, is the reveal that some of the dishes can actually grant Goku and friends permanent status boosts, unlike the usual temporary buffs. Eating is, thus, serious business in the game – just like in reality. #Food4Life

Where the previous hands-on demo featured the craft of fishing, a new trailer unveiled at Thailand Game Show 2019 saw Vegeta gathering fruits from flourishing trees while he flies past them, even as the Earth continues to be in danger (priorities, am I right?). Eventually, he faces off against Majin Buu in the recreation of one of the series’ most iconic battles, against the arid backdrop of the never-before-seen Desert map, a nod to the home of the Sand Eagle in the anime.

Battle areas, as established already, continue to be huge. The presence of enemies is denotated by a red radial marking on the map, and should the battle becomes a losing one, there’s always the choice to return and vanquish your foes after grinding levels.

Dragon Ball Z: Kakarot is set for release on January 16, 2020 for the PS4 and Xbox One, and January 17 for PC via Steam, but fans who pre-purchase will have access to additional treats. Apart from an early access training menu featuring an original character by Dragon Ball mangaka Akira Toriyama himself, there are also exclusive sub-quests and food options to look forward to. For players in Asia, the game comes with region-exclusive content as well, although details are not specified.

Now, may we have that rice ball for +40 Stamina points, so we can finish the game in one sitting when it’s out?

Time to bulk up and train up to be the greatest warrior in the universe. 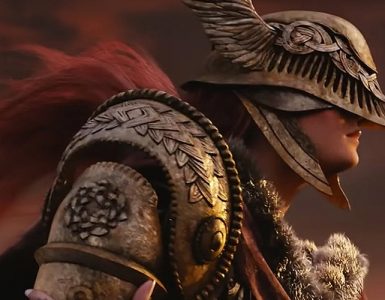 A surprise is seemingly on the cards for Taipei Game Show 2020.