Things are looking great for a 30-year-old anime franchise!

The upcoming action-RPG by Bandai Namco Entertainment and CyberConnect2, Dragon Ball Z: Kakarot, is a look back at the iconic series, and shaping up to be quite the joyride back to what are arguably the most iconic moments from the beloved anime series.

But instead of watching the events unfold back in the heydays of cable TV, players are now put directly into the shoes of Son Goku, as he attempts to take down the members of the Frieza Force, led by — who else — Frieza himself.

Back in June, Geek Culture had its first hands-on with the game at E3 2019, and it was a blast getting a small taste of what to expect from the game.

Fast forward to the Tokyo Game Show 2019, and Bandai Namco has announced that the game will include the fan-favourite Buu story arc, and it will go on sale on January 17th, 2020. Looks like fans won’t have to wait long to relive Goku’s legacy once again!

With Dragon Ball Z: Kakarot, the developers CyberConnect2 wanted to take the opportunity to introduce the original story of Dragon Ball Z to cater to the new audience coming to the series with renewed interest in the franchise, especially now that the recent movie release of Dragon Ball Super: Broly gained significant interest amongst fans and newcomers alike. Such a retelling of the franchise required an action-RPG approach, to be able to bring across the story and humour from Akira Toriyama’s anime series.

At a pre-TGS hands-on event held at Bandai Namco Entertaintainment’s headquarters in Tokyo, we got out hands on not one, but two playable builds of the game.

The first one starts off with Goku on his Flying Nimbus, flying alongside Piccolo to free roam the map, talking to characters, and taking up simple side missions. It gives a good taste of the exploration elements of the game. But of course, the main quest is to face off against Raditz. Fans of the series will remember this iconic battle where Goku had to fight Raditz long enough for Piccolo to charge up his Special Beam Cannon.

At some point, Gohan (Goku’s son) jumps out of a space pod and headbutts Raditz. In his weakened state, Goku seizes the opportunity to hold him down, just in time for Piccolo to fire his charged up Beam Cannon, which blasts right through them both. The cutscenes here are beautifully re-imagined, and remained true to the original anime series.

New to TGS is the second build, which takes place at a much later point in the game, where the characters have already levelled up significantly. In this demo, the player takes control of Super Saiyan Gohan, who dukes it out with Perfect Cell. It is yet another iconic battle in the series, which ends with Goku and Gohan combining efforts to blast Cell with an epic Kamehameha, vapourizing him in the process. See the battle for yourself and reminiscent at the marvellous detail put into the cutscenes.

Details of the various editions of the game, as well as pre-order bonus content were also announced at TGS 2019.

The 3 Editions Of The Game 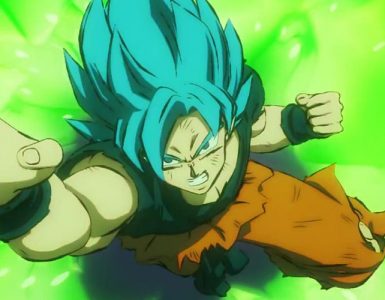 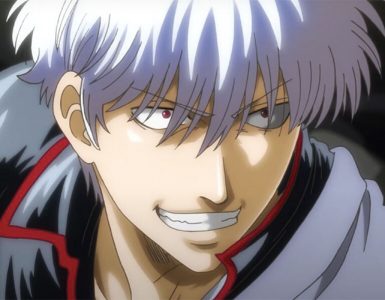 The aliens are back and so are the samurais