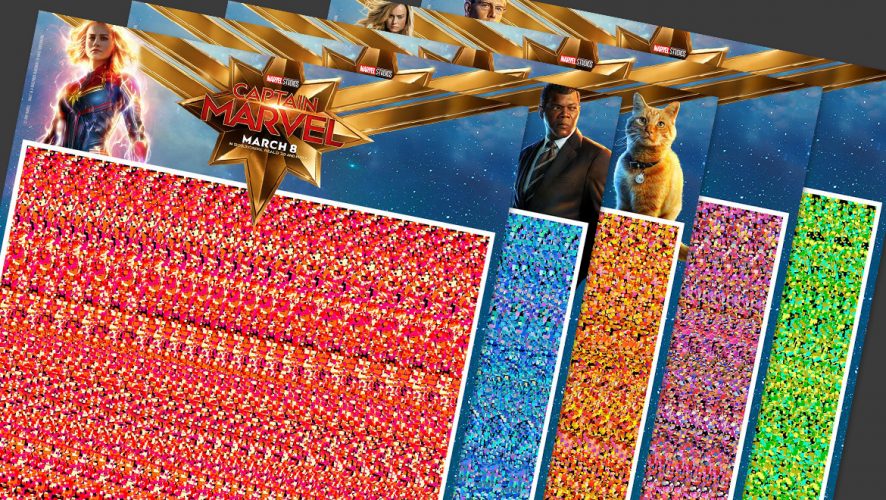 It looks like there’s no stopping the creative marketing folks over at Disney/Marvel in whipping out 90s throwbacks to market Captain Marvel. First, there was the awesome, and nostalgic 90s-style official website, complete with gaudy colours, animated GIFs and broken images.

This time around, the official Twitter page has posted up a series of ‘Magic Eye’ illusion images that supposedly reveal something interesting about each of the characters. If you’re a 90s kid, you should already know what to do. Otherwise, the trick is to stare at each image long enough, till it magically distorts before your very eyes and reveals a 3D-shape. Can you spot them all?

Here’s a pro-tip, you’ll need to stare at it on a computer screen instead of your mobile device. It’ll be much easier. 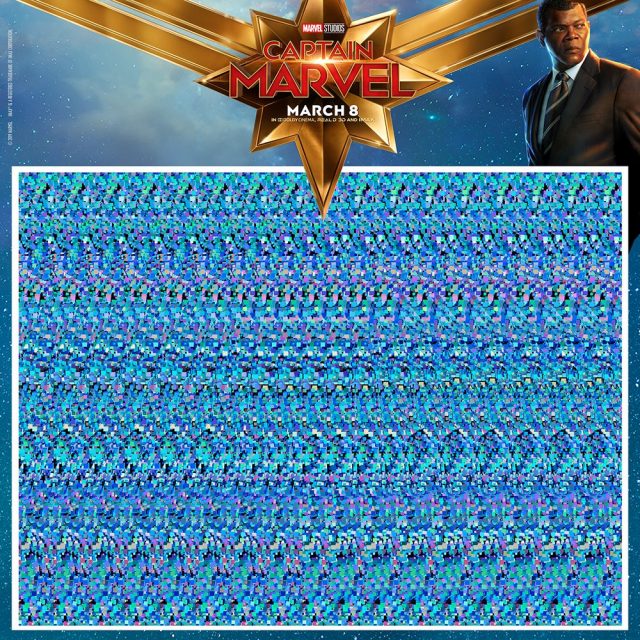 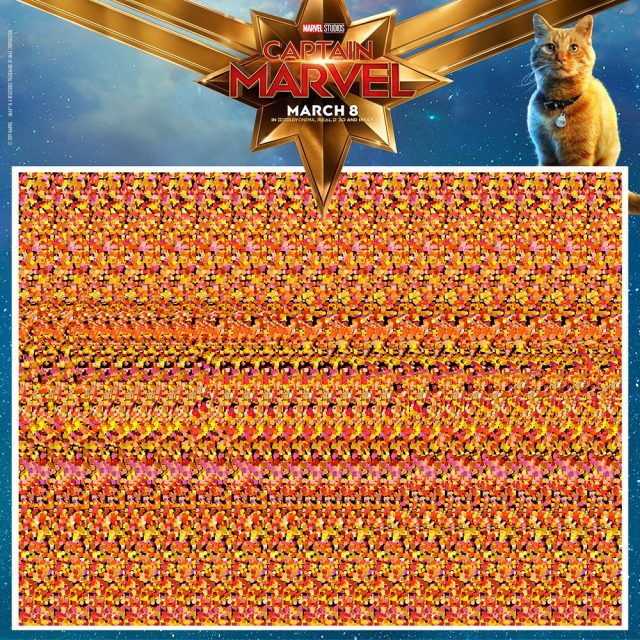 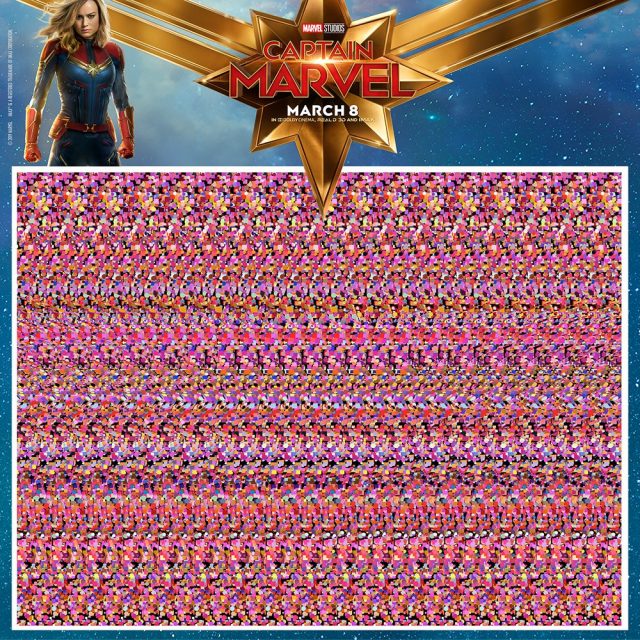 The Silver Surfer Maquette is here to serve as herald to your Marvel collectibles.

Yet more films that got delayed.